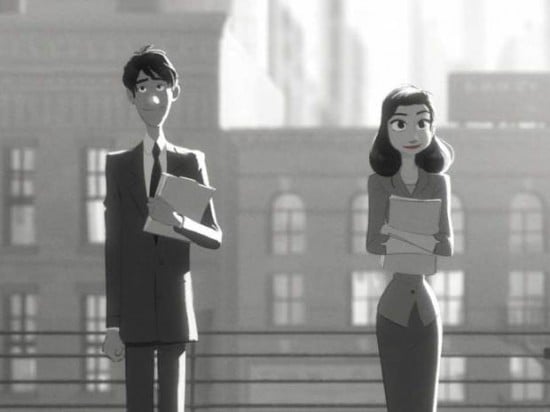 If you weren’t already aware, both Wreck-It Ralph and the animated short film that preceded it, Paperman, are amazing. That’s assuming you’re a human being that has emotions and not some kind of shell that’s built to withstand even the strongest of feelings. Paperman‘s even been nominated for an Oscar in the Best Animated Short Film category. Unfortunately for everyone everywhere, there’s been no good way to actually see the short after Ralph left theaters. Well, until now.

If you haven’t already seen it, we won’t spoil the plot for you, but we’re pretty confident that it’s safe to say the whole thing’s just adorable. From the animation style to the lack of actual dialogue, it’s just about perfect. Seriously. See for yourself: