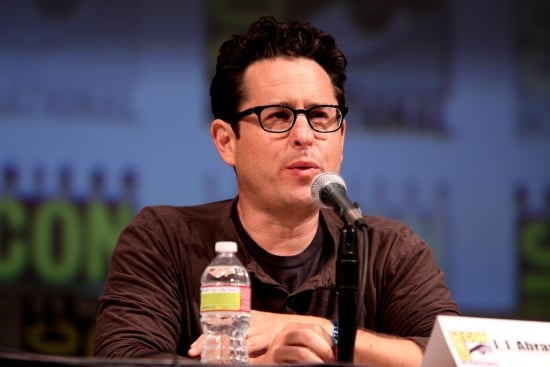 Prepare for a whole new round of lens flare jokes, people, as things just got real. It was initially reported this past Thursday that J.J. Abrams would be directing Star Wars: Episode VII. This news was obviously met with more than a little suspicion, especially since Abrams himself had previously said he wouldn’t be doing so. Well, turns out that wasn’t as definitive as everyone thought. Per a press release from late last night, it’s officially official: J.J. Abrams really will be directing Star Wars: Episode VII.

There are certainly still a few questions to be answered in regards to Abrams involvement in both Star Wars and Star Trek. Though it might not actually be a problem, it still feels like crossing the streams. He’s apparently still attached to another Star Trek film, though he might not be the director.

Here’s the relevant bit from the press release:

Yes, J.J. Abrams will direct Star Wars: Episode VII, the first of a new series of Star Wars films to come from Lucasfilm under the leadership of Kathleen Kennedy. Abrams will be directing and Academy Award-winning writer Michael Arndt will write the screenplay.

“It’s very exciting to have J.J. aboard leading the charge as we set off to make a new Star Wars movie,” said Kennedy. “J.J. is the perfect director to helm this. Beyond having such great instincts as a filmmaker, he has an intuitive understanding of this franchise. He understands the essence of the Star Wars experience, and will bring that talent to create an unforgettable motion picture.”

You may now commence intense speculation.