Selling your kidney on the black market is a terrible way to get a fast buck. 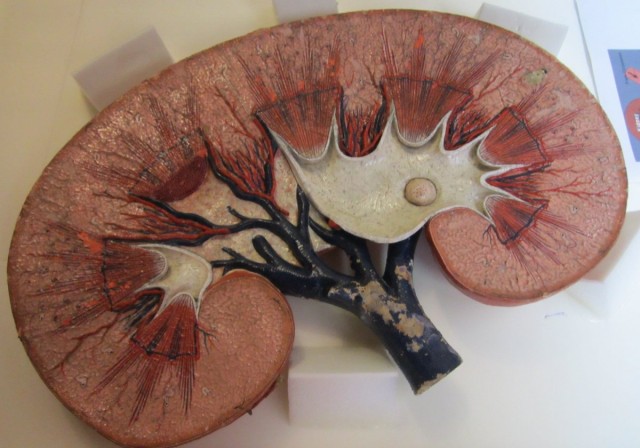 Today in Awful Stories The Make You Go Ugh, this: A young man named Zhang from the Gangsu province of China sold his kidney on the black market. The kidney was just one of several illicit organs traced to a gang arrested in the Hebei province, and it’s come out that he allegedly sold it to the gang to settle a debt he owed from video games.

This is reminiscent of the Chinese boy who sold a kidney to pay for an iPad 2 in 2011, but instead of trying to get money to purchase something, Zhang was trying to settle the $3,255 debt he somehow racked up from video games. Details on just how you build a $3,255 debt playing video games aren’t clear. Gambling may have been involved, and if so, that’s the bigger issue here. Video games get blamed for plenty of things. We don’t need to add ‘teenage black market kidney sales’ to the list.

Another similarity with the iPad 2 kidney is that both boys were grossly underpaid for their organs — not that this whole thing would be okay if they were paid the going rate, but still. Zhang was only paid $6,510 for his kidney, which is nearly double what the iPad 2 kid got back in 2011. They were still both ripped off. Zhang got enough to pay his debt, and even pick up an iPad if he wanted to play Angry Birds while he recovered, but black market kidneys in China can sell for $47,000 according to black market database Havocscope. That’s a big difference that just goes to show — even when you’re doing something as stupid as selling a kidney on the black market, it pays to to shop around a little.

(via Kotaku, image via MilitaryHealth)