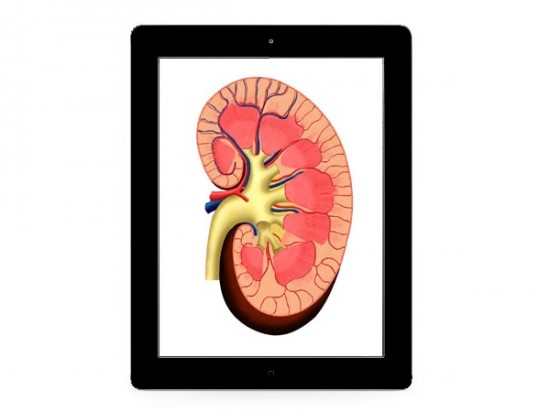 When people say something costs “an arm and a leg,” they usually aren’t serious. After all, doesn’t it make more sense to do business in internal organs? You might say no, but others say yes, like the five people who are now finding themselves in trouble with the law after they assisted a Chinese teenager sold one of his kidneys to raise the money for a new iPhone and an iPad 2.

The recently charged include the doctor, staff, and other accomplices who paid the boy $3,500 for the organ, and kept the other $35,000 profit from its sale for themselves.

The teenager in question, a 17-year-old named Wang, is now one kidney short and a bit worse for the wear. He sold the kidney back in April of 2011, and now he’s suffering from progressively worsening kidney failure. Go figure. He did get his iDevices though, so the ploy worked. He even managed to keep it a secret from his mother until she asked how he’d paid. Apparently he’s not a very good liar.

Criminal charges are being brought against the surgical staff considering that the sale of human organs is illegal in China and has been since 2007. Yes, 2007.In 2006, this whole thing might have been shifty, in poor taste, and more than a little unfair, but also legal.It’s not legal anymore, thankfully, which is why the charges have been brought.

Meanwhile, Wang must really be hurting between the progressive kidney failure the the release of the new iPad and iPhone 4s. In the words of some weird alternate-universe Nathan Hale that I just made up: “I only regret that I have but one kidney to give for my Apple products. I kind of need to hold onto this other one.”