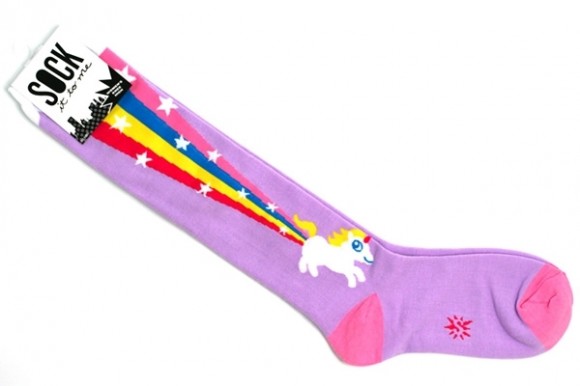 So it’s Thursday, and it’s not Friday, and we all know that feeling, so here’s some socks you can buy with unicorns on them. So adorable! There’s literally nothing subversive about their appearance! I’ll just move on to another post now before I inspect this one any further.