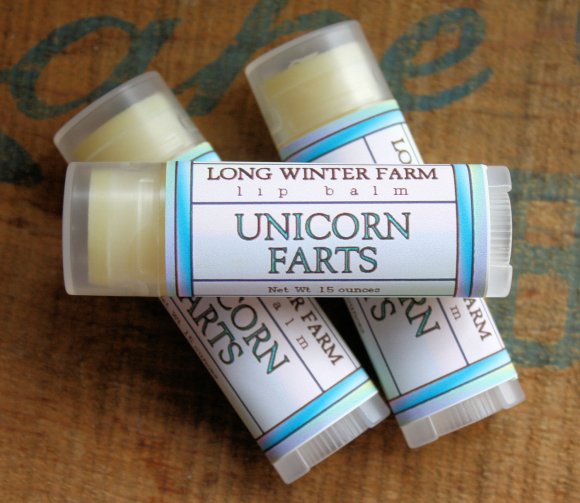 According to Gizmodiva, this lip balm tastes like “a mix of spearmint and pink cotton candy,” so yeah. That’s definitely a unicorn fart. Tell your brony friends.