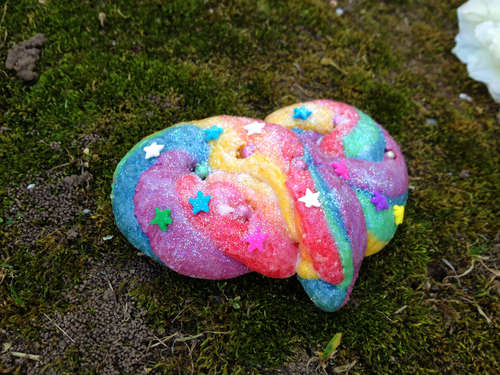 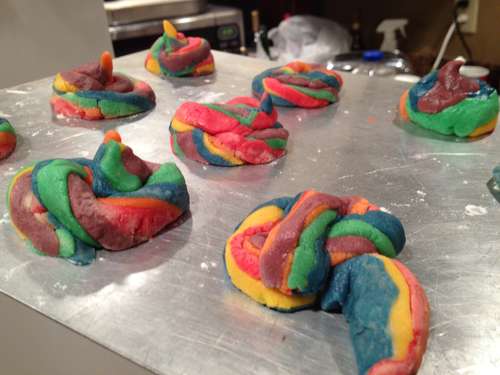 A basic sugar cookie recipe that Instructables user kristylynn84 has adapted into a recipe/decorating project for something decidedly other. And while the decorating ingredients are on the expensive and/or tricky to find side… 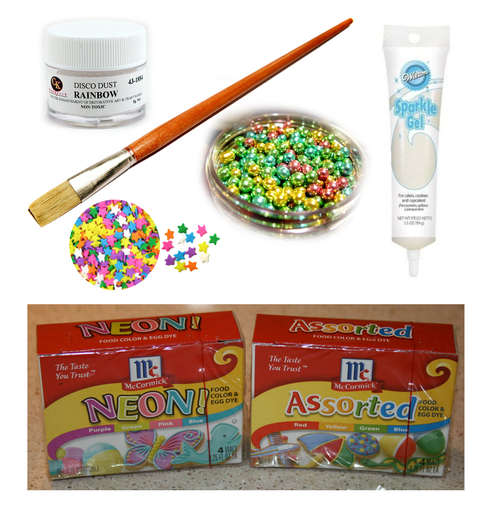 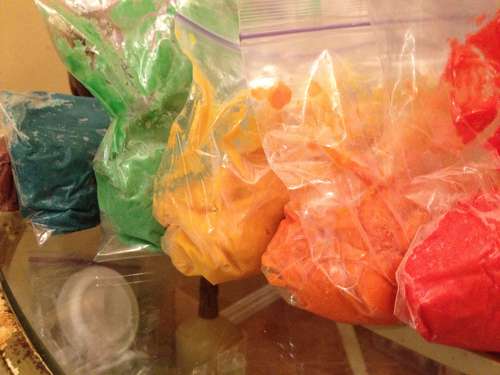 …and would still provide a lot of amusement to anyone who encountered the final product. 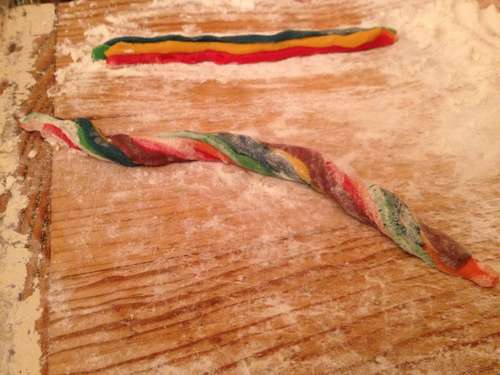 Besides, who doesn’t like making snakes? See the whole how-to at Instructables!