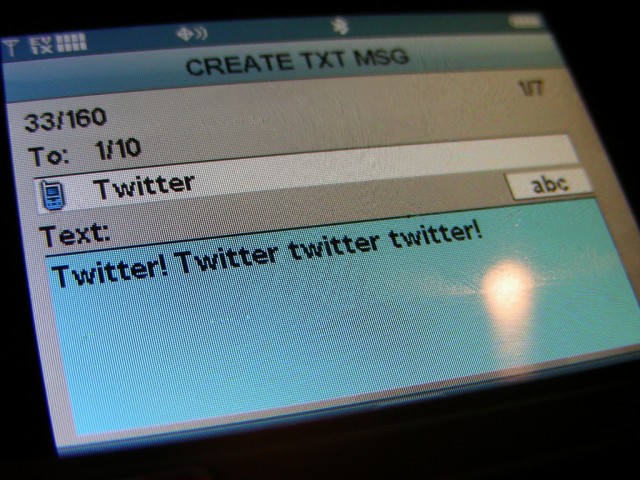 Out of all the social media websites out there, Twitter is the best at understanding that nobody wants to look at the actual Twitter page all the time. Yesterday afternoon, they announced a bunch of changes to every single app they produce — Android, iPhone, iPad, Mac, twitter.com, mobile.twitter.com and TweetDeck. Most importantly, DMs now sync across all platforms, so now there’s no reason to go to the Twitter homepage at all. Might as well remove it from your no-doubt-overloaded browser bookmark list. It’ll probably thank you.

According to the Twitter blog, “When you read a DM on your Android phone or iPhone, it will be marked as read in your browser, your desktop apps, or your tablet. And vice versa.” This basically means that you don’t have to check them in multiple places to get that stupid “new message” notice to go away, which will save so many precious seconds that you could have been using to tweet in the first place.

Several other improvements have also been made to search functions that help you find specific accounts faster, and the Twitter iPhone app has been updated to be more consistent with the Android version, making it much easier to reply to tweets using a built-in composer. The Twitter Mac app also now supports six new languages and shows all interactions in the connect tab, not just @mentions.

Don’t expect all these changes to be immediate, though — syncing will roll out gradually and you will of course need to update all your apps in order to ensure that the update works across all your different devices. So yeah, there’s still some boring button-clicking to be done before you can mainline tweets to your heart’s content. All worth it to never deal with anybody’s annoying Twitter profile design again, though, right?