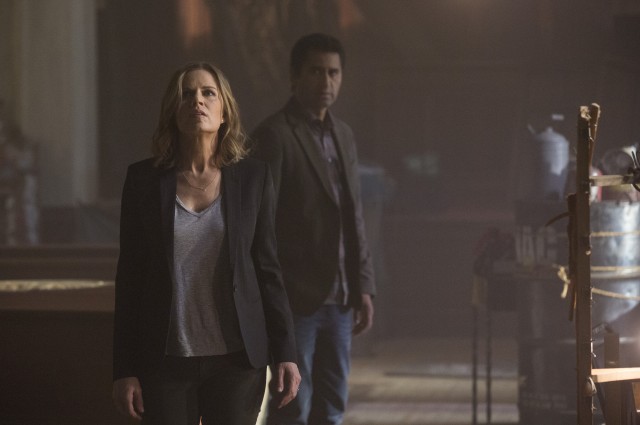 According to ComingSoon, AMC announced today that the network has already placed a two-season order on the long-awaited The Walking Dead prequel series set to premiere this summer.

The as-yet-untitled project will be set in L.A. and will showcase the start of the apocalypse, a period of time mostly glossed over in The Walking Dead. The first season will have six one-hour episodes; Season 2 is set to premiere in 2016. AMC president Charlie Collier explained,

We take incredibly seriously the notion of building a satisfying companion series to the number one show on television. From the beginning of The Walking Dead on AMC, we’ve been asked questions about what was going on in other parts of the zombie apocalypse, and what it looked like as the world really did ‘turn.’ Through this new series, we’re going to find out. Robert Kirkman, Dave Erickson and their writing team, along with an incomparable set of producers, cast and crew have created something remarkable and clearly distinct. We respectfully follow the request of Monty Python as we bring out (the latest of) our Dead.

What do you think? Excited for AMC to bring out their dead? 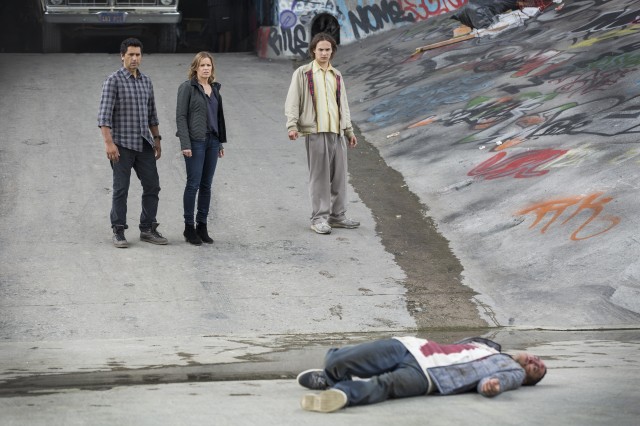