I SMELL A PREQUEL! 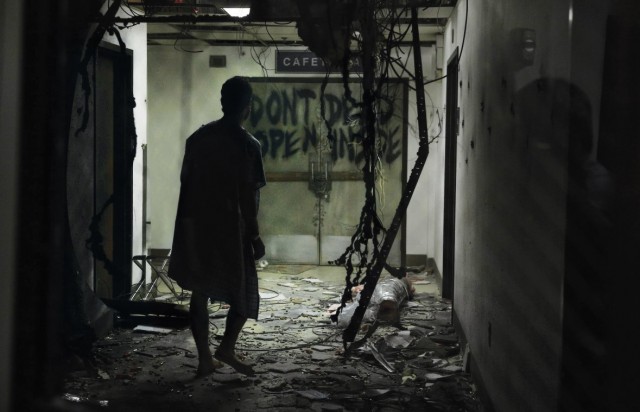 Earlier this month we reported that AMC had ordered a pilot for a possible Walking Dead spin-off in an attempt to capitalize on the original show’s ratings, and now the good people at TVLine have released alleged character descriptions for the potential series. Here’s a look at what we might be able to expect from the new show:

Collider points out that those character descriptions hint the pilot will start out pre-apocalypse (I agree, mostly because no one cares who “the angriest kid in town” is when the streets are full of chomp-a-chomping corpses). Considering Rick slept through that part of Walking Dead history, the opportunity to watch the apocalypse go down actually makes me a little excited for baby Dead, as does the creative team behind the potential series—comic book creator Robert Kirkman will serve as executive producer, and Dave Erickson (Sons of Anarchy) is attached as showrunner.

If all goes well with the pilot, we could see the possible prequel by as early as 2015. Are you guys excited to watch a new Walking Dead show shamble on screen? Personally I feel the original series has a tendency to really belabor familial connections (especially post-Season 1), so as long as the new show focuses on horror rather than Rick/Carl type sentimental hijinks, I’ll be happy. And probably grossed out. Same thing, I guess.