Who Watches the Sentinels? 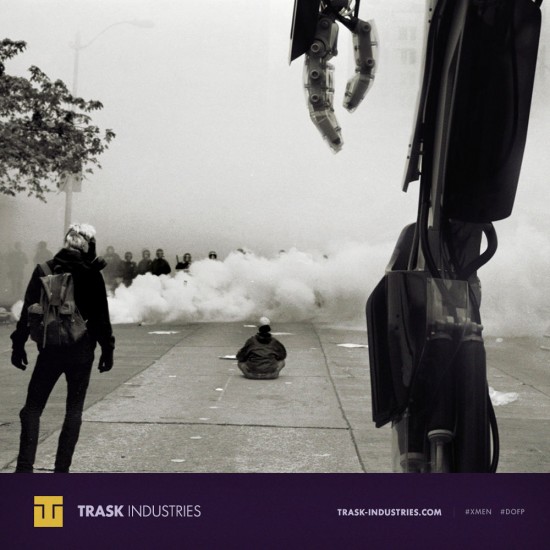 You do, thanks to the X-Men movie twitter sharing this picture.

Previously in X-Men: Days of Future Past

X-Men (team)X-Men: Days of Future Past