Enough to buy a ship and sail across the Narrow Sea, we wonder? 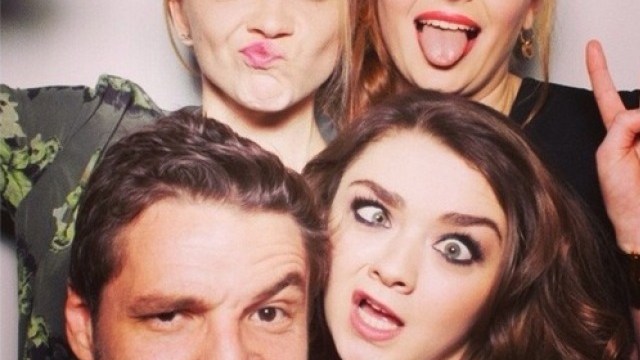 Game of Thrones is the most pirated show in television history, and for good reason: it’s full of spoil-able plot points that everyone wants to talk about the next day, and only legally available to people who have to pay through the nose to get it. In fact, TorrentFreak did the math and in most countries, it can get kind of ridiculous.

To figure out the cost per episode, TorrentFreak looked at the various non-DVD options available to fans in Australia, the United States, the United Kingdom, Canada, and the Netherlands. With the exception of the U.S. and Canada, where you can only subscribe to HBO if you’re already paying for a cable or digital television subscription that can cost upwards of $60-$100 USD per month, most countries offer some kind of streaming service for cord-cutters.

However, every country requires a contract of at least several months, which isn’t great for people who are only interested in GoT and nothing else. They’re also all pretty expensive — even the cheapest option, the U.K.’s Sky Atlantic, costs about £21.50 ($36 USD) with a mandatory 12-month commitment. In Australia, it would cost you $52 AUD ($49 USD) per episode on a 6-month commitment basis. No wonder there are so many people downloading the show illegally rather than waiting around for the DVDs, right?

“While most people will agree that paying for content is the right thing to do,” TorrentFreak concludes, “it’s not always an intuitive choice when a single episode is twice as expensive as a box office ticket for the average Hollywood blockbuster.”

So what’s the solution that’ll make everyone happy? We’ve gone on record several times as saying we’d love to see a less expensive streaming-only option for HBO programs in the U.S. (and Canada by extension, of course), but it probably won’t happen for a while. Perhaps content providers might also consider trying to provide a single-show subscription for viewers as well. Presumably making legally paying for Game of Thrones a more reasonable affair would only serve to boost their numbers among viewers who would not be able to afford their services another way. Either way, traditional cable and TV subscription services need to find a new model that works on a more individual basis than the models they currently have in place.

(via TechCrunch and TorrentFreak, image via HBO)