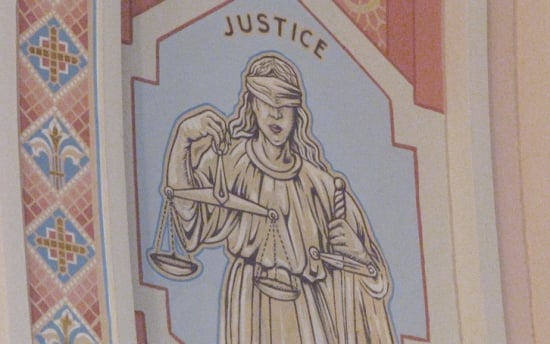 You know how sometimes in movies and television shows when cops interrogate someone who just shot a person that is now in the hospital, and to get the perp to cooperate they yell, “You better hope that guy you shot makes it, or you’re going down for murder!” It turns out that even if the victim “makes it” for the next thirty years, but then dies of complications from the shooting, you’re still going down for murder. That’s exactly just happened in the case of 65-year-old Linda Knauss who died last week from a gunshot wound she sustained thirty years ago. Her death was just ruled a homicide.

In April of 1982 Knauss was shot during an attempted robbery in Harrisburg, Pennsylvania. She survived the initial shooting, and went on to live for three decades until she passed away last week. Knauss was going to be cremated, but the coroner saw her paperwork, and then went on to rule that the death was related to complications from the gunshot wound.

So far no arrests have been made in the case, and we haven’t seen any specifics about what the complications were. Though as George Wacker from Lehigh Valley With Love points out, this is the kind of this you’d expect to be a storyline out of CSI: Miami.

(WFMZ via Lehigh Valley With Love, image via hickory hardscrabble)