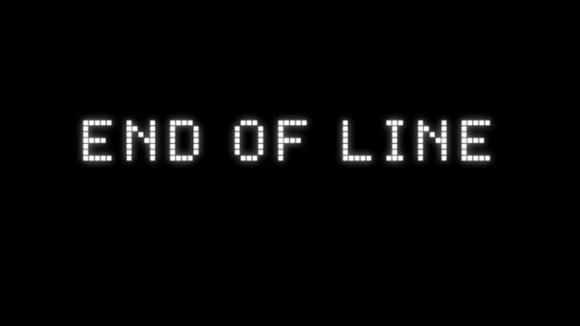 Rumblings and rumors of a planned third Tron movie have been going on for months and months, beginning with some dubious hints garnered from, of all things, the British Board of Film Classification. A mystery track on the Blu-ray edition of Tron: Legacy listed some of the major actors from Legacy as starring in it, but no one could figure out what it was.

That track turned out to be, instead of a teaser of a movie to come, more of a coda on the end of the last movie, a ten minute short about what actually happened to Flynn the Elder at the end of the movie and the post-movie career path of Flynn the Younger. But now, in the form of a leaked easter egg from the Tron: Legacy DVD, we’ve got another tease.

No official announcement from Disney has been made at this point, but here’s the easter egg, featuring Edward Dillinger, Jr. (Cillian Murphy‘s little seen character from Tron: Legacy) talking to the MCP, of original Tron fame. This one actually does seem to set up events that would be revisited in a third film. Whether that means there actually is a third film in the works or just that Tron‘s crew likes to play with it’s fandom remains to be seen.