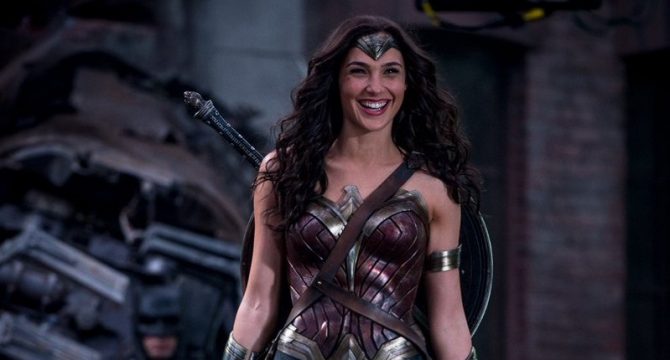 When the rumors came out that Gal Gadot would not be reprising her role of Wonder Woman if Brett Ratner was not dropped as an executive producer, it was both a bad-ass move and a sad possibility that Gal would not be reprising her role. However, news had just been released from Deadline that says Gadot will not only be returning as Diana Prince, but that the film has been pushed up several weeks to be released, November 1st, 2019. While that still seems like forever, it is enough time to get a good story together and give us some awesome Amazon scenes…without bra-armor.