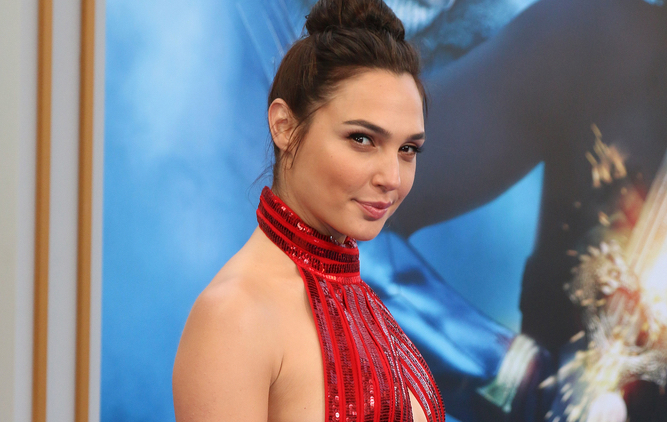 According to a report in Page Six – a source which comes with a grain of salt – Gal Gadot is refusing to sign on for the Wonder Woman sequel until she knows that none of its profits will benefit Brett Ratner, whose RatPac Entertainment co-produced the first film. Ratner has been accused of sexual harassment by multiple women, accused of sexually assaulting a 19-year-old, and accused of outing Ellen Page by suggesting a woman “fuck her to make her realize she’s gay” on the set of X-Men: The Last Stand. And there are likely more allegations coming.

Since our story on Brett Ratner ran on Wednesday morning, we have been contacted by over 45 individuals with new allegations against the filmmaker. I am in the process of investigating these claims.

Ratner’s RatPac Entertainment worked with Dune Entertainment to form RatPac-Dune Entertainment LLC, a film financing company that signed a multi-year, 75-film co-financing deal with Warner Bros. As Deadline reports, that co-financing deal has produced a number of Warner Bros.’s recent hits, including Gravity, The LEGO Movie, It, and the DCEU movies like Batman V Superman: Dawn Of Justice, Suicide Squad, Justice League … and Wonder Woman. As a result, Ratner benefits from all those films, and the deal isn’t set to phase out until the end of March 2018.

Now, to their credit, Warner Brothers has reportedly severed ties with Ratner. He no longer has an office on the WB lot, his first-look deal will not be renewed, and he’s been removed from the film adaptation of Donna Tartt’s The Goldfinch. However, detangling themselves from their co-financing deal with RatPac Entertainment is going to be a trickier process, and I’m not sure how they legally plan to cut Ratner out of any movies they put into production before March 2018. (Though I’m sure it’s possible.)

However, Gadot isn’t interested in excuses. She has reportedly put her foot down and refused to sign on to anything that benefits Ratner. A Warner Bros. source reportedly told Page Six: “She’s tough and stands by her principles. She also knows the best way to hit people like Brett Ratner is in the wallet. She also knows that Warner Bros. has to side with her on this issue as it develops. They can’t have a movie rooted in women’s empowerment being part-financed by a man ­accused of sexual misconduct against women.”

God, wouldn’t it be nice if we could make that last part true? If we really did live in a world where a studio can’t make money from women’s empowerment while enriching predatory men?

I can only hope that, as more women get the power Gadot has, they use it in this way: to freeze abusers out of the prestige and money they crave, and demand that studios do the same.

(Via Jezebel; image via Shutterstock)