Because he's an infant. 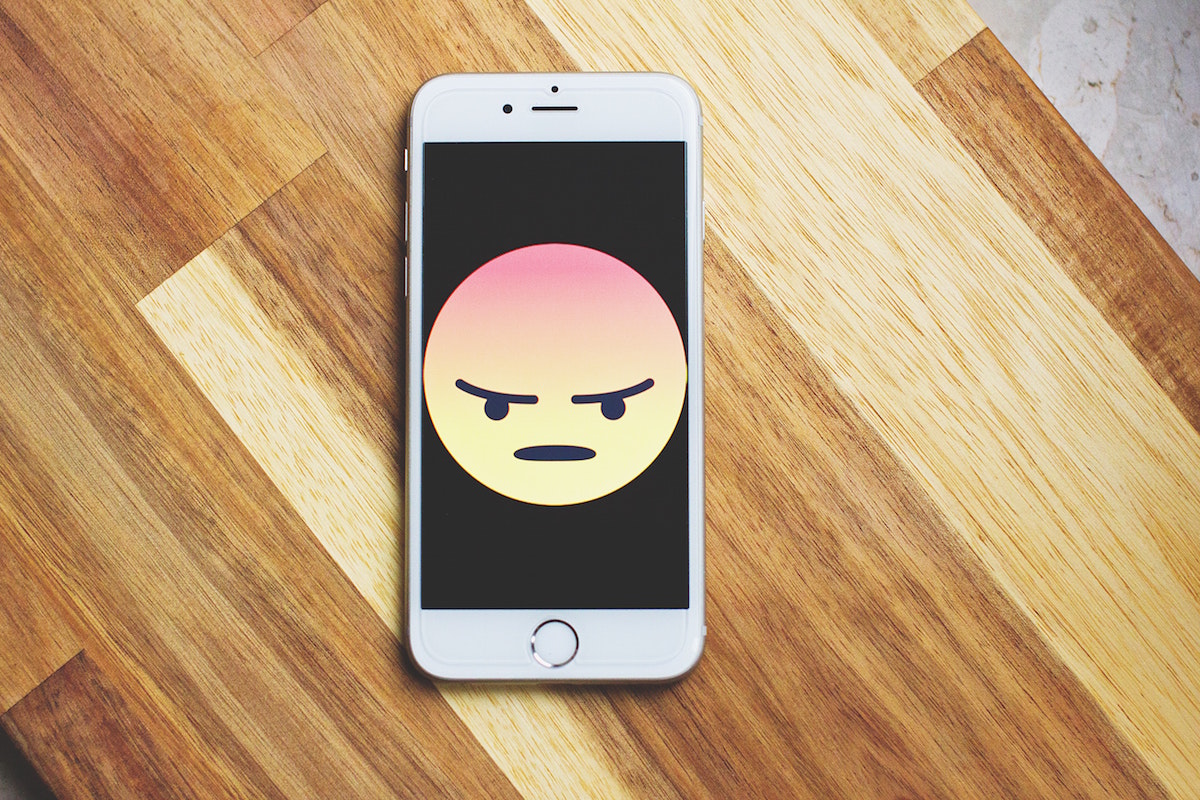 In the wake of being named an ally against “globalists,” Twitter CEO Jack Dorsey has decided to temporarily limit Alex Jones’s twitter account, describing it as a “timeout” and saying that “Any suspension, whether it be a permanent one or a temporary one, makes someone think about their actions and their behaviors.”

While we don’t mind Jones being treated by a child, it’s also hard to feel like this is anything but the last-ditch effort to get some good publicity as other platforms take a stand against bigotry. Twitter recently said that bigotry was acceptable on the platform, so maybe Jones actually naming Dorsey as an ally finally spurred him into action.

The fact that Jones’s account is only limited instead of banned is also telling. They’re not willing to actually suspend his account to stop the hate. Instead, they’re giving him a virtual slap on the wrist for his actions, another sign that the platform needs a serious overhaul and possibly new leadership to make it an actually decent place. In the meantime, Jones simply moved over to his InfoWars account, where he proceeded to push his dangerous, completely unhinged conspiracy theories, like his current favorite about special prosecutor Robert Mueller abusing children.

Other things we saw today: