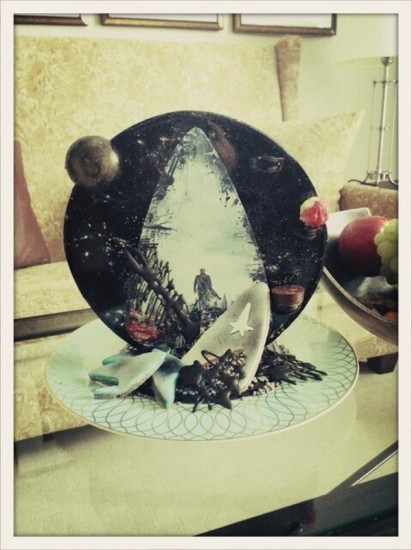 Rebecca told me it was okay to make that the title of this post, so blame her. This was apparently left in the hotel room of Simon Pegg by the hotel’s services, and yes, it is entirely chocolate. (That’s Nerdalicious!)

This four foot tall Evangelion is crafted entirely out of Lego. No mother’s souls were harmed in the process. (Nerd Approved) 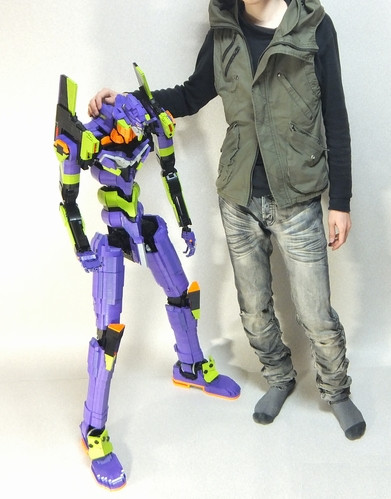 Here. A dog dressed as Batman. (Geeks are Sexy) 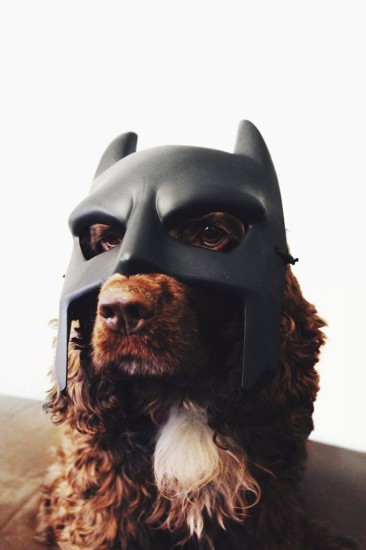