Things We Saw Today: Thor Can Prance If He Wants To

The mystery of Thor’s workout routine has been revealed thanks to the YouTube channel Everyday Thor.

This little guy is currently in Nolita in New York, generously offering books and shelter to passers-by. (via Beautiful/Decay) 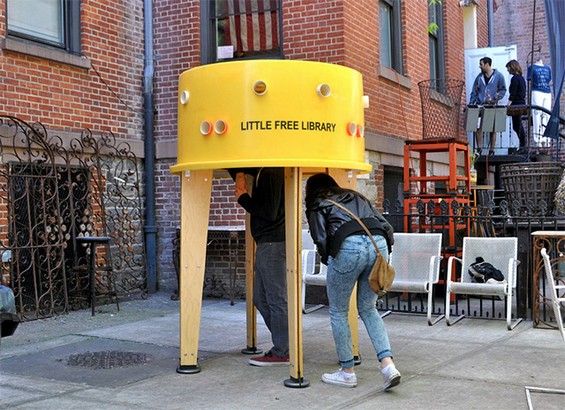