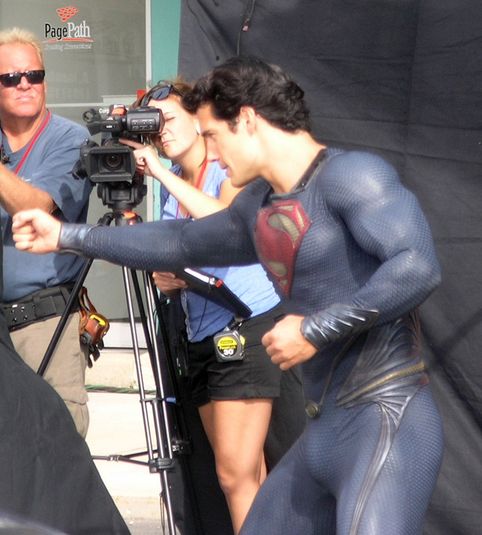 And here is the Man of Steel (Henry Cavill), on the set of Zack Snyder‘s Man of Steel, giving us a very good look at his re-jiggered costume, which does not include the red underpants. So, what do you think? Too crotchy? Not crotchy enough? More pics at Coventry Telegraph.

Here is a Gollum wedding cake. Sure to be a hit throughout the Shire. If you want to eat Gollum. (at Neatorama) 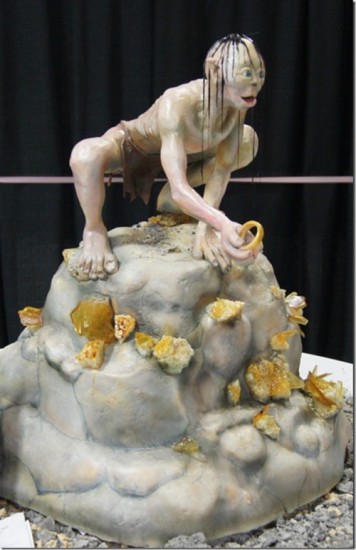 New promotional art from The Avengers is coming out, including these pics of the good guys: 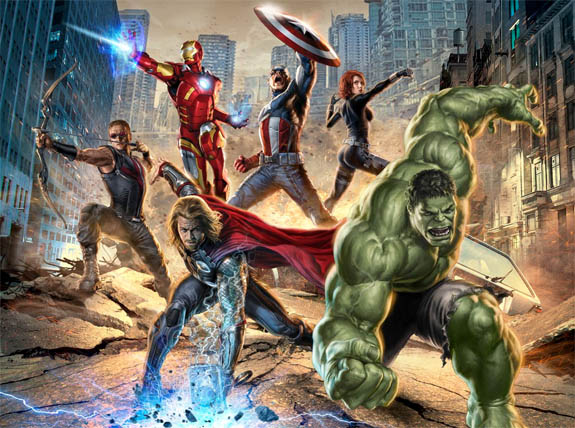 And the bad guys. Well, Loki: 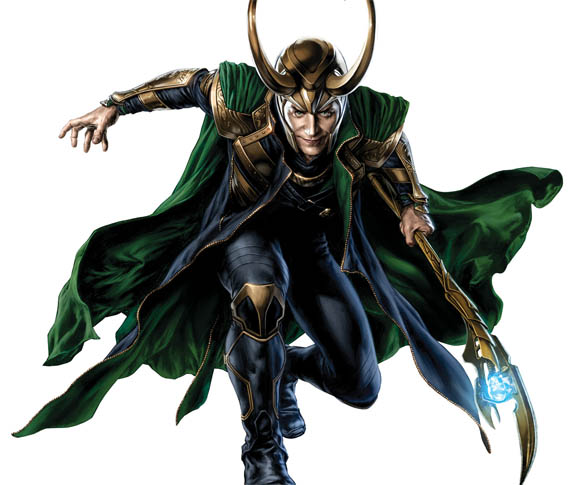 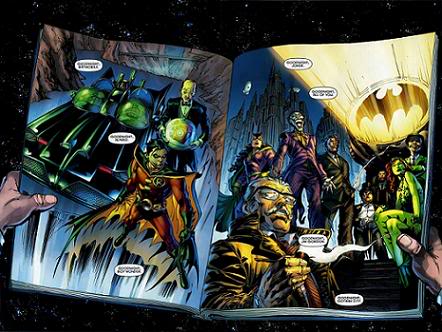 And speaking of that reboot, no matter how you feel about it, it’s still pretty cool to see Jim Lee do the first time Batman and Superman ever met each other. (CBR) 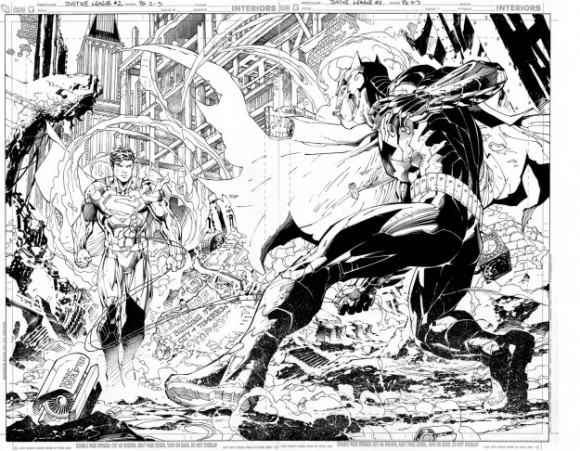