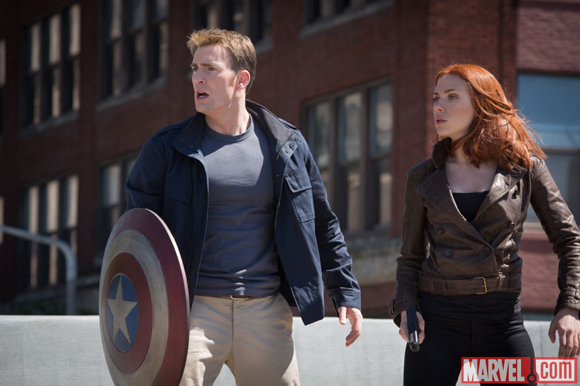 Even more Captain America: The Winter Soldier stills have been released, further proving that this is a ridiculously attractive cast. And that people get punched in the movie. (via Comic Book Resources) 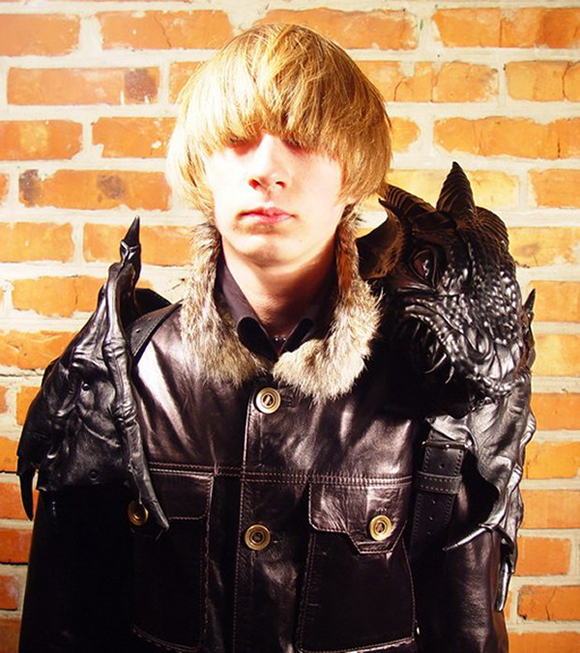 If you would like to terrify people and carry things at the same time, well, here’s a backpack for you!  It looks like a dragon that’s peeking over your shoulder and watching everyone around you. Soothing! (via FashionablyGeek)