Things We Saw Today: How to Train Your Mockingjay 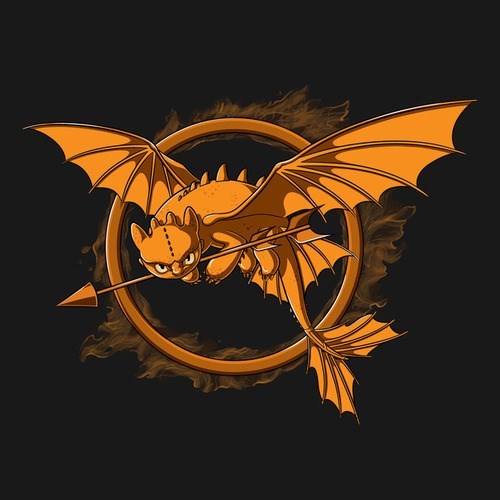 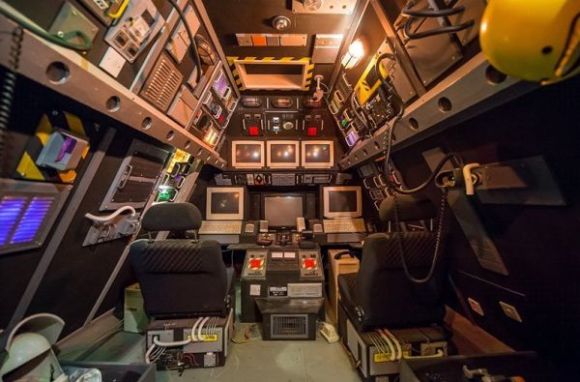 If you have a spare $5.3 million, you can buy a lovely Victorian house in London that has eight bedrooms, four bathrooms… and an attic that looks like the interior of a spaceship. (Neatorama) 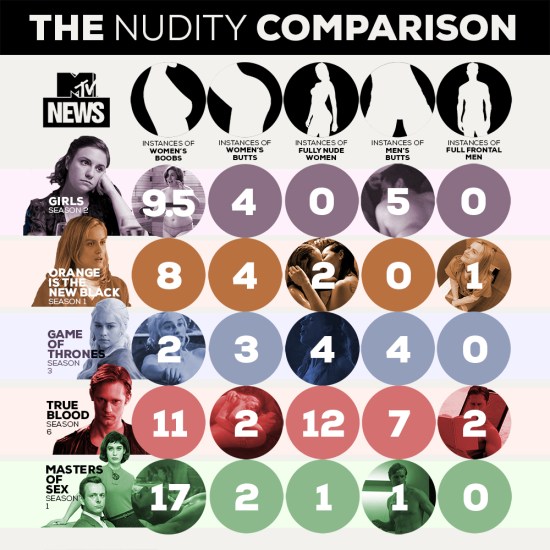