Give me that mini Captain Carter, please. 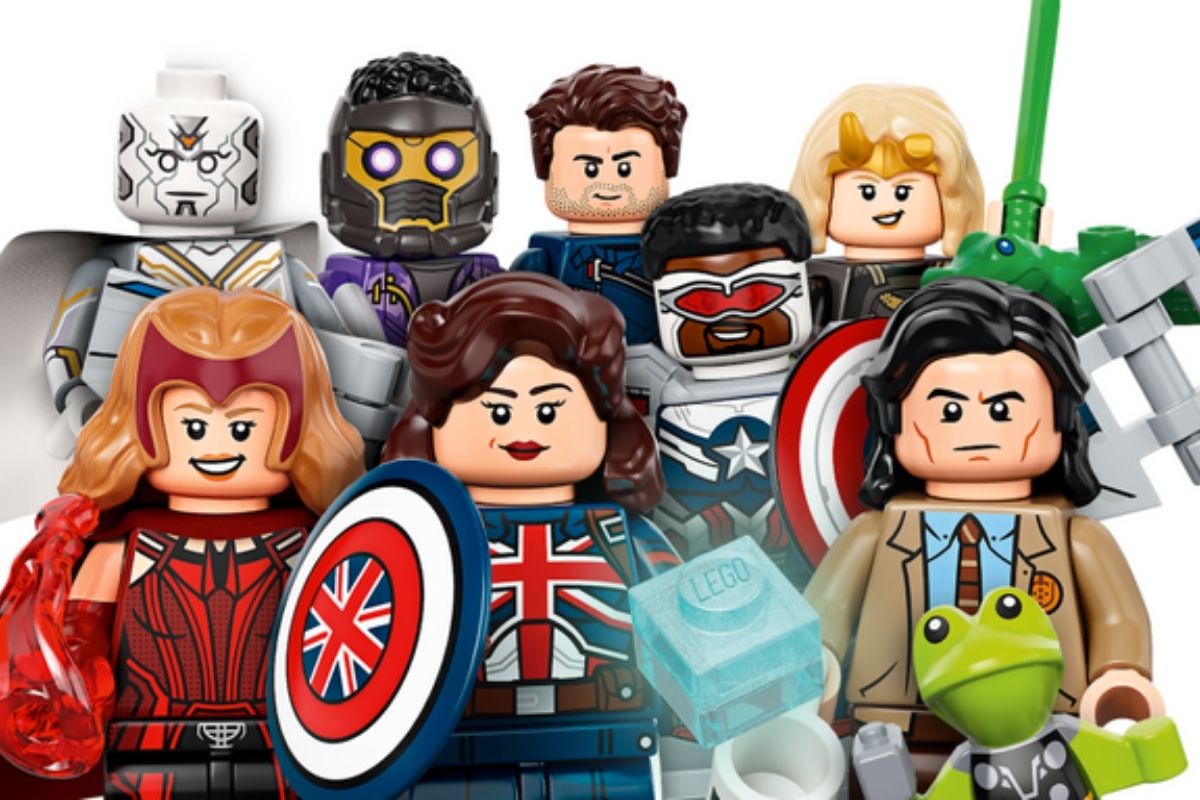 LEGO is really coming for all of our wallets with a line of Marvel Studios Minifigures based on their many Disney+ shows, according to Collider. The line consists of characters from shows that have already aired, like WandaVision, The Falcon and the Winter Soldier, and Loki, and it also consists of characters from upcoming shows like What If…?, which doesn’t premiere until August 11, 2021.

As for the What If…? Minifigures, we have Captain Carter, Gamora with the Blade of Thanos, zombie-hunter Spidey, zombie Captain America, and T’Challa as Star-Lord. The LEGO Minifigures go on sale on September 1 on Shop.Lego, and each mystery bag comes with an additional element or accessory that matches the Minifigure in question, like Alligator Loki for Sylvie and T’Challa with Star-Lord’s guns.

Check out the rest of the pictures: 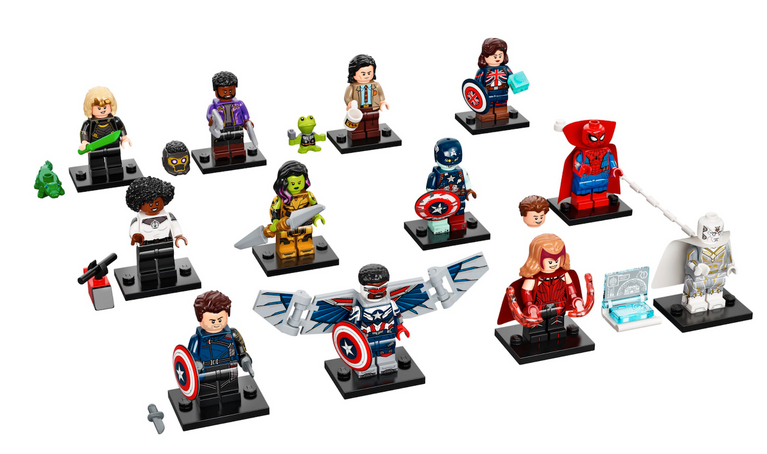 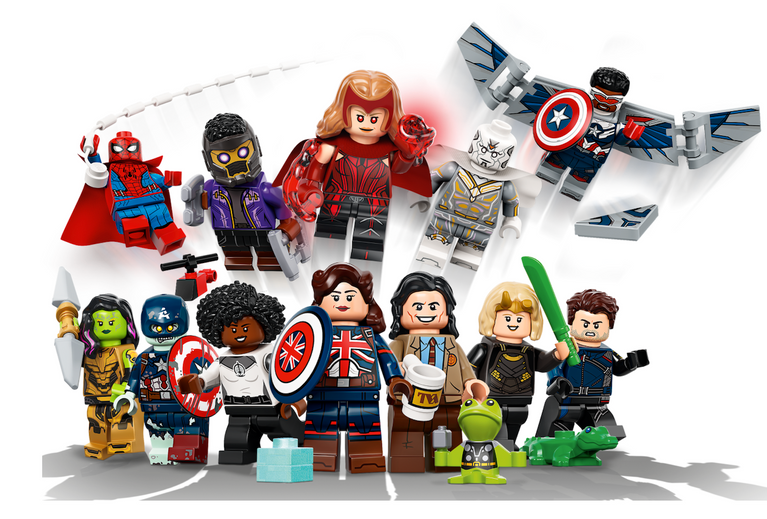 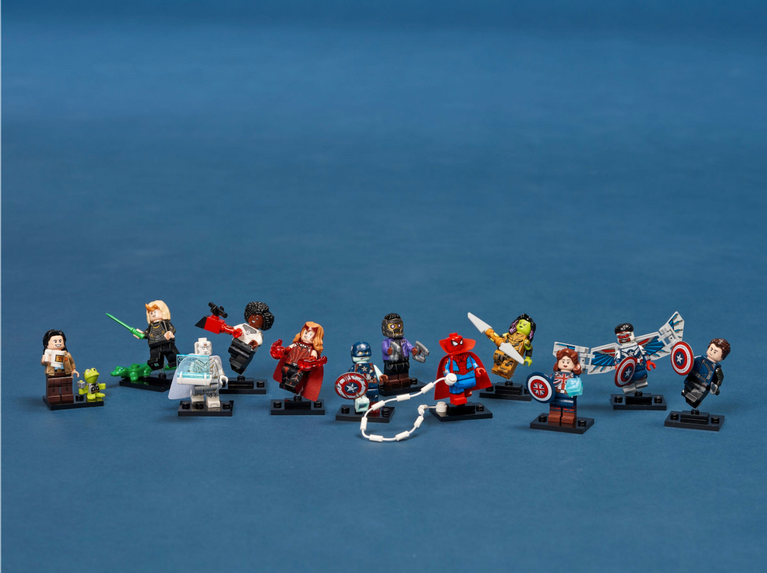 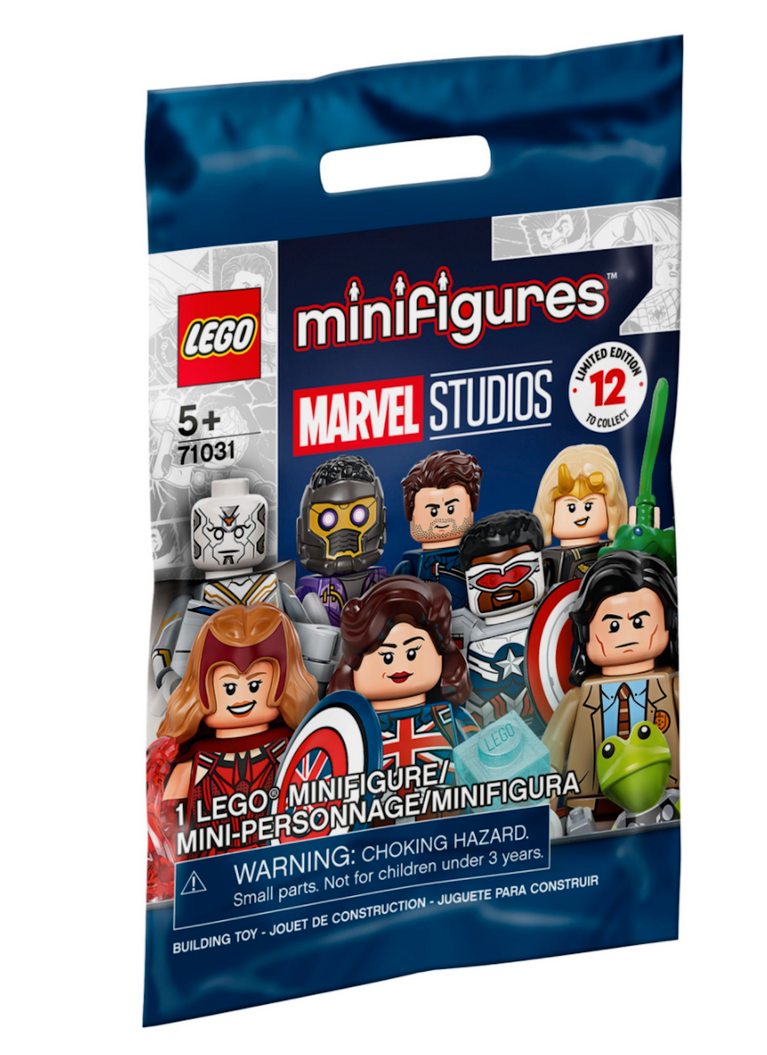 An attempt to hold a press conference by Marjorie Taylor Greene and Matt Gaetz and company was just shut down by protesters pic.twitter.com/7eP13hPZtT

We’re one step closer to hump day! You’ve got this!