Gal Gadot On Why She Ignored James Cameron | The Mary Sue 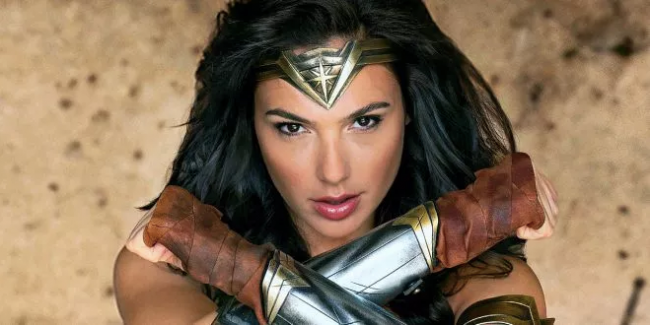 We knew Gal Gadot was wonderful in many ways, but add “classy as hell” to the list. The Wonder Woman superstar addressed James Cameron’s unasked for opinions and explained why she stayed out of it.

Hey so remember when director James Cameron started shit-talking Wonder Woman, calling it “a step backwards” for female representation onscreen, as if anyone had asked him? Yeah, we tried to forget about that, too. As part of a recent interview, Entertainment Weekly asked Gal Gadot why she didn’t say anything in response at the time (director Patty Jenkins did, firmly and fiercely). Quoth Gal:

“Because I didn’t want to give him the stage,” Gadot answered. “First of all, I’m a big fan of his work. His movies are great. He was very innovative in many things that he did, and I’ve got nothing but great things to say about the creative and professional side of his work. When it happened, the timing of when it happened, he was promoting another movie of his. It was like he was looking for publicity and I just didn’t want to give him the stage.”

W o w. What a way to give a man all due credit for his professional achievements while at the same time setting him on fire and smiling serenely as he explodes and goes up in smoke. This is the classiest and most delicate yet sharply barbed way of taking someone down that I’ve ever witnessed. I kneel in awe of our Princess. 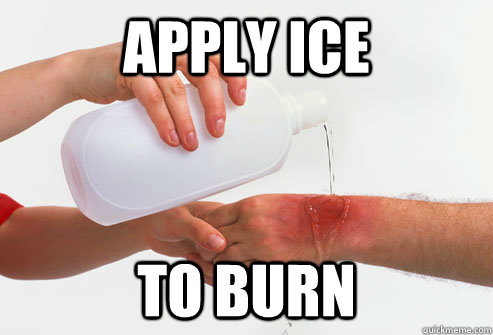 What’s on our mind this fine Friday, Mary Suevians?