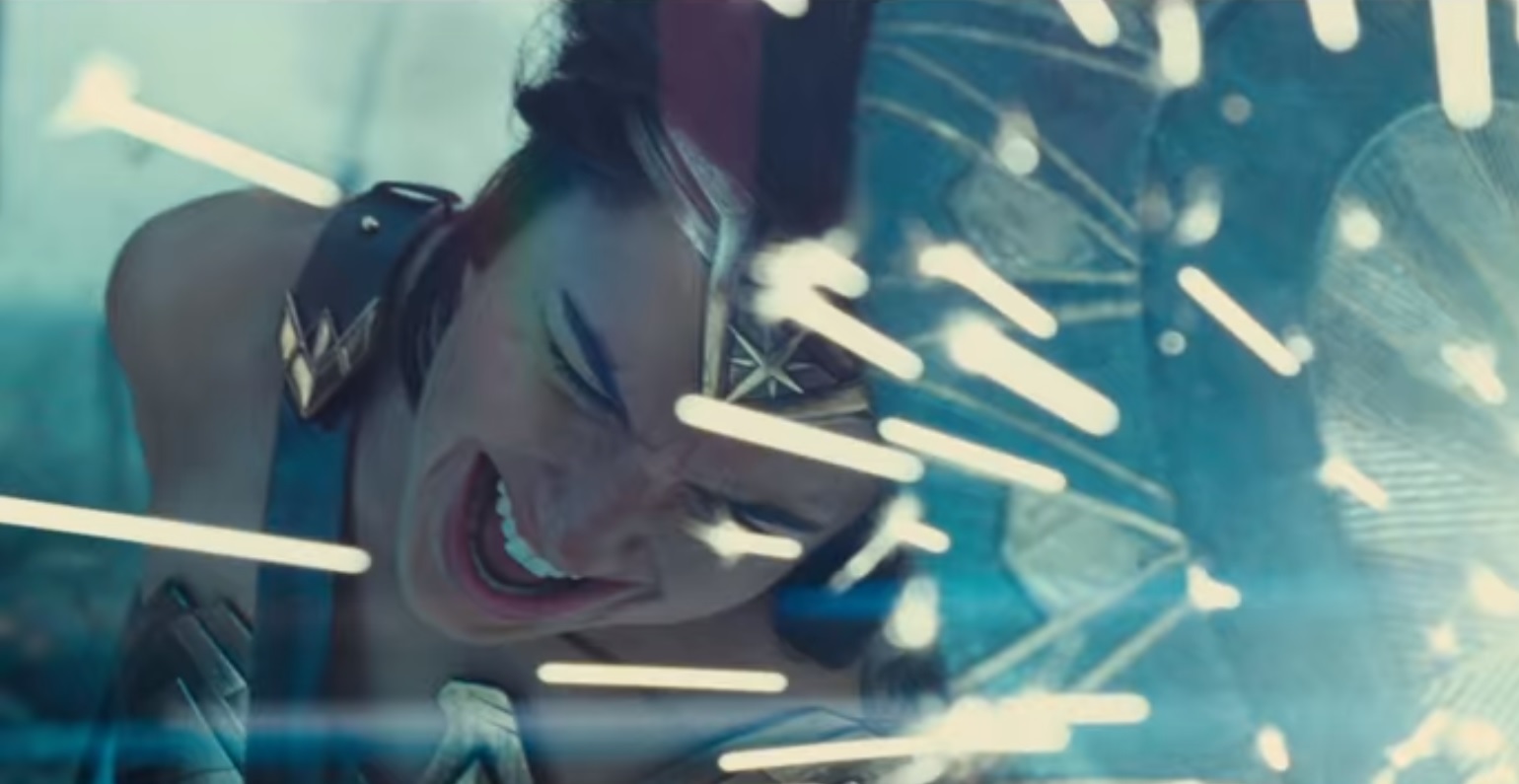 The internet had plenty of words for James Cameron’s assertion that Wonder Woman was a “step backwards” from his own Sarah Connor in terms of representing women in movies, which was printed in a Guardian article yesterday. One of the main things he seems to have overlooked in talking about “male Hollywood doing the same old thing” is that the movie was made by a woman, and she has now added some thoughts of her own to the mix.

Taking to Twitter with an image of her response to get around the 140-character limit, Wonder Woman Director Patty Jenkins was incredibly blunt, stating that Cameron just frankly doesn’t know what he’s talking about:

“James Cameron’s inability to understand what Wonder Woman is, or stands for, to women all over the world is unsurprising as, though he is a great filmmaker, he is not a woman. Strong women are great. His praise of my film Monster, and our portrayal of a strong yet damaged woman was so appreciated. But if women have to always be hard, tough and troubled to be strong, and we aren’t free to be multidimensional or celebrate an icon of women everywhere because she is attractive and loving, then we haven’t come very far have we. I believe women can and should be EVERYTHING just like male lead characters should be. There is no right and wrong kind of powerful woman. And the massive female audience who made the film a hit it is, can surely choose and judge their own icons of progress.”

While fans and defenders of Wonder Woman already pointed out a few reasons he may just want to keep his mouth shut on this issue—like his body-shaming nickname for Kate Winslet, among other things—Jenkins unsurprisingly cut to the heart of the issue. It’s almost like there’s a reason Wonder Woman received the reaction it did that has nothing to do with Cameron’s self-congratulatory concern trolling over objectification.