Things We Saw Today: Yesssss, There Will Be An Antiope Funko Pop! 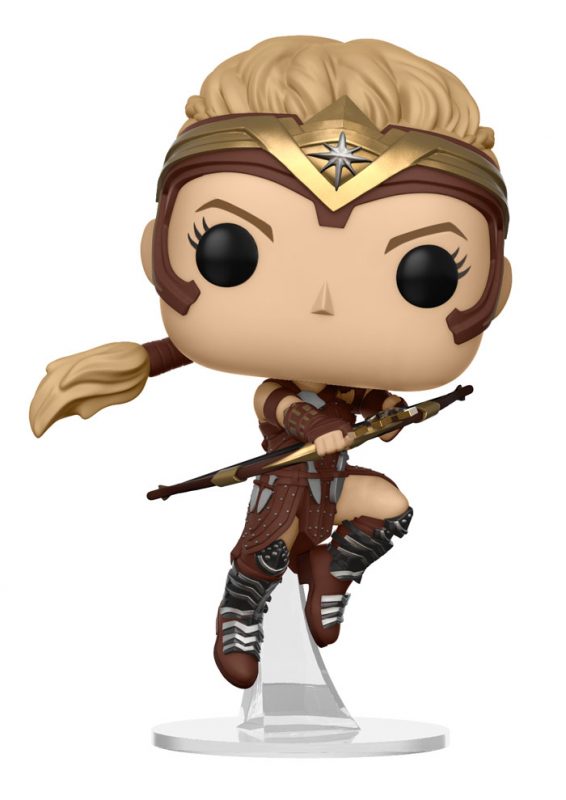 Funko have shared images from their latest line of Wonder Woman Pop!s and Dorbz – and this time, Antiope is included!

BRB, pre-ordering 800 of these to line my room.

Previously, Funko released Wonder Woman Pop! figures for Queen Hippolyta, Steve Trevor, and a number of iterations of Diana. For this upcoming collection, we’ll get Pop! figures of Antiope, Etta, and cape-wearing Diana, as well as a super-adorable Dorbz of Diana riding her horse. The figures should be available in November. You can read all the details, and see photos, at the Funko blog. (via CBR)

(Featured images via Warner Brothers Studios and DC Entertainment, and the Funko blog)