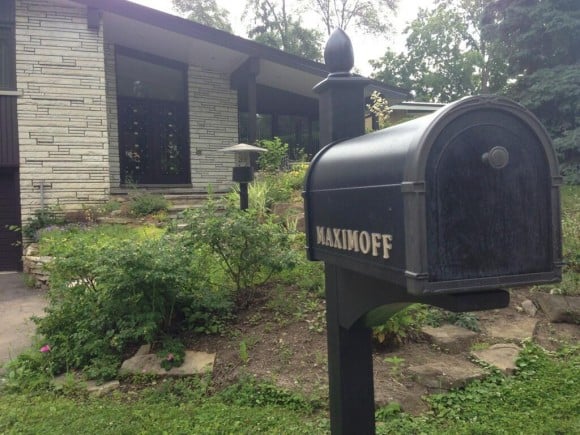 Bryan Singer tweeted this photo out yesterday, in case you had any doubts about whether he’d be making good on claims that Quicksilver would be appearing in Days of Future Past. (MTV)

Somebody tell Amy Adams that she’s got at least two action-figure like representations of her Lois Lane now. She’s a Heroclix figure! (DC Women Kicking Ass) 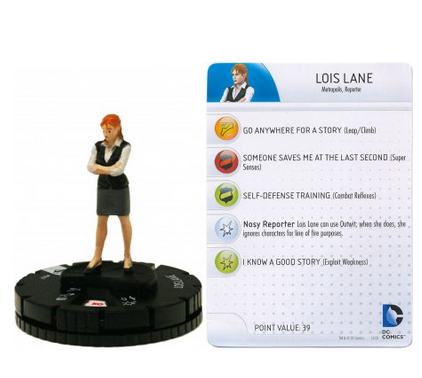 For those of us who are still capable of having a Game of Thrones themed wedding after this last season. (That’s Nerdalicious!) 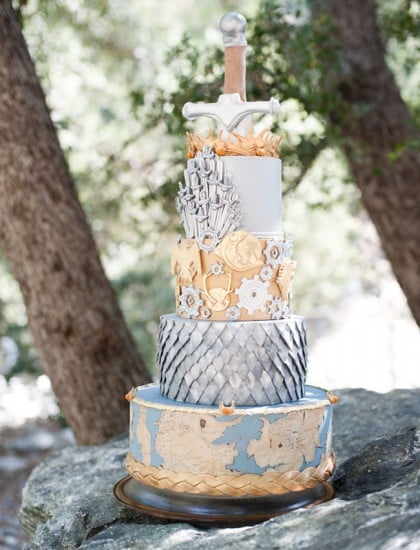