Things We Saw Today: A Storm Trooper Kissing A Nurse in Times Square | The Mary Sue

Things We Saw Today: A Storm Trooper Kissing A Nurse in Times Square 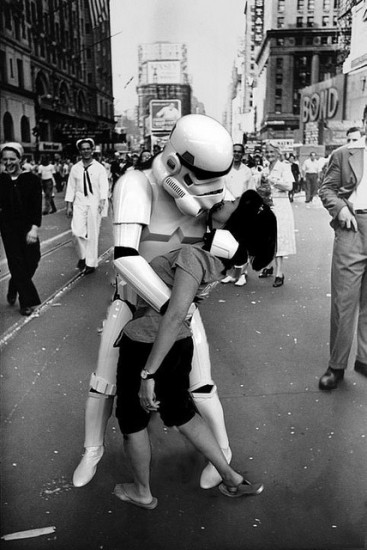 Oh, and everybody should read this essay I’m an Anonymous Woman Gamer at Kotaku. You can thank us later.

A computer store I don’t want to buy from, at The Daily What. 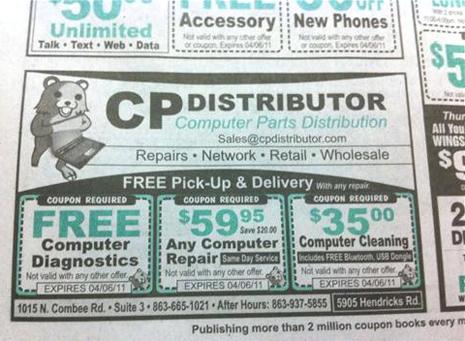 The Wisconsin protests in peeps at Escapetochengdu’s yfrog. 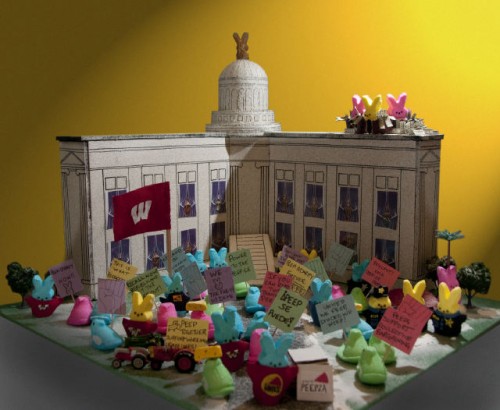 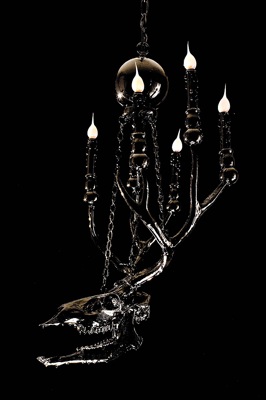 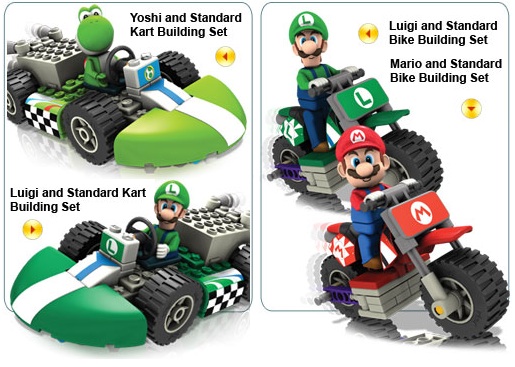