Alex Trebek excels at embodying his buttoned-up hosting persona on the serious-minded show Jeopardy!, so it’s always a treat to see him saying ridiculous phrases. In the above clip, a contestant gets him to say “Turd Ferguson.” It doesn’t even rattle him. You’ve got to do better than that if you want Trebek to crack. (via Jezebel) 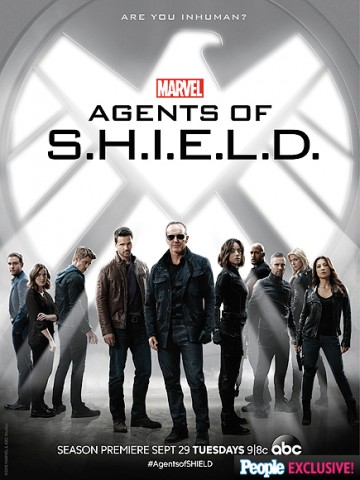 Which virtual delights did you stumble upon today? See anything good out there? Share it with us!