Things We Saw Today: Harley Quinn Was Supposed to Be On Arrow!

But now, she's ready for her big-screen close-up.

It’s not fair, Mr. J! There were plans for Harley Quinn to actually have a larger role on Arrow than her brief cameo in Season 2, but then Suicide Squad happened, and DC put the kibosh on it. (via Uproxx) 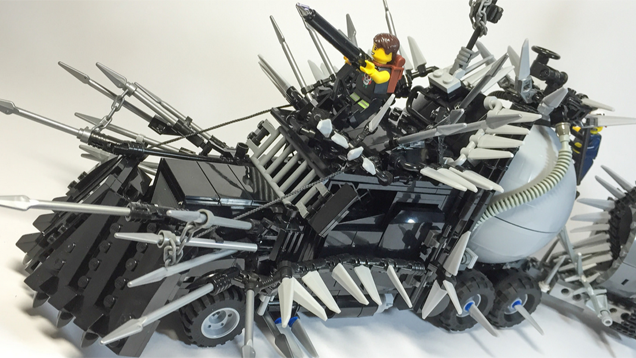 In case you were worried that no one had creating LEGO versions of the badass Mad Max: Fury Road vehicles covered, relax. LEGO Builder Will is on it. (via Kotaku) 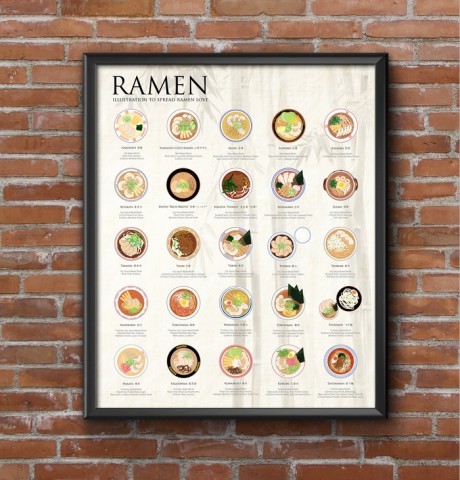 You know ramen is more than just those dry noodles you can get in supermarkets for, like, two cents a package, right? Display your love of real ramen via this awesome poster designed by a California designer named Fanny. (via Nerdist)