Things We Saw Today: All of Time and Space in 1/6 Scale

It's 6x bigger on the inside. 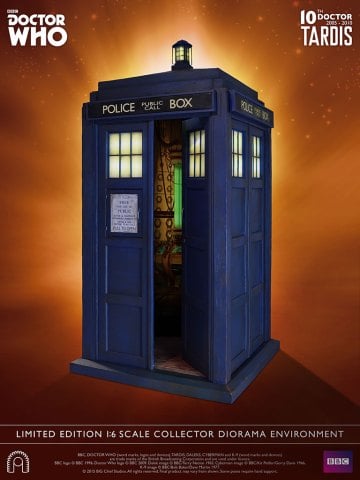 This TARDIS’s chameleon circuit apparently gave out when it was disguised as a small but still incredibly detailed police box, and you can get your own along with some pajamas for that 1/6 scale David Tennant/10th Doctor we both know you already own. (via io9) 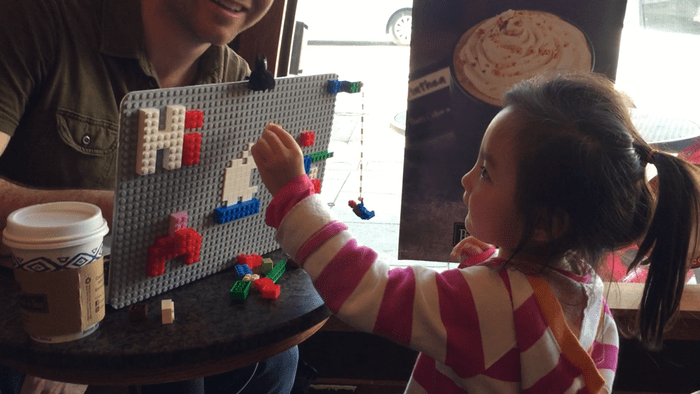 The Brik Case is an awesome MacBook case that lets you build on it with LEGO—probably the most user-customization you can expect from a Mac. (via Laughing Squid)

This Walking Dead character status chart by MorbidMalignant and all its red make us seriously question whether the show’s title refers to the zombies or the living human characters. (via Blastr)