@TheMarySue @AubergDesigns I saw! Thank you for the feature! Here is the full photo pic.twitter.com/05XW2CQVGV

While the insides of Batgirl #37 left a lot to be desired for many fans, that cover sure was gorgeous—even more so in this recreation by Batgirl cosplayer Stella Chuu, who recently wowed us with a costume inspired by the sequin-bedazzled look. BRB, putting gold sparkles on everything I own. 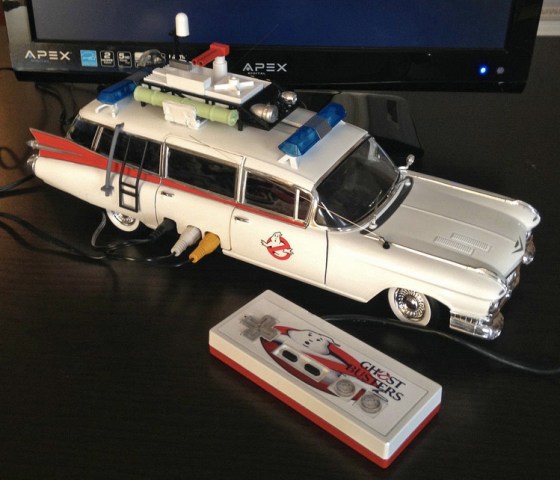 From GeekTyrant, this is a Nintendo. No, really. You can play video games on an Ecto1. We live in a wonderful world sometimes.

Huh. Looks like Princess Momonoke is going for a new look.