Things We Saw Today: One Person Cosplays Every Johnny Depp Character Because Why Not?

Captain Ichabod Scissorhands at your service. 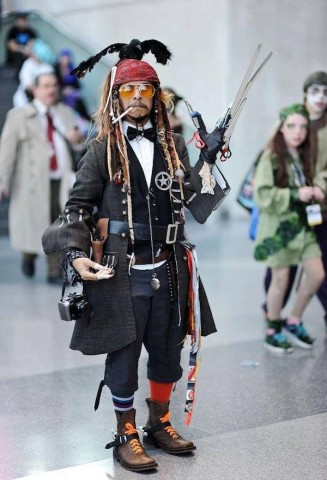 Somebody went to incredibly great lengths to get all the costume pieces together to cosplay as every Johnny Depp character. At least that difficulty was probably balanced out by the fact that 90% of them are basically the same. *Ducks and covers.* (via Fashionably Geek) 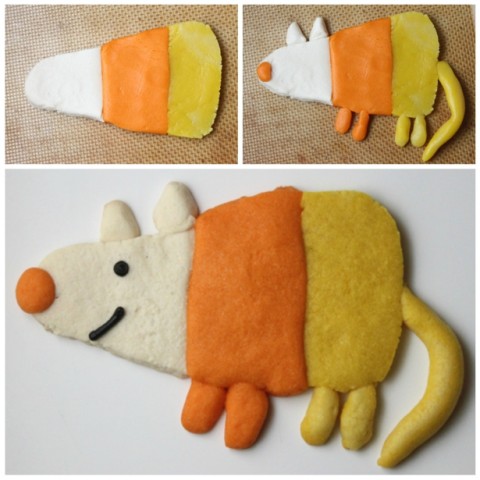 These Adventure Time Science the Rat candy corn cookies are positively alphanumeric, and you can learn how to bake your own thanks to Nerdist. 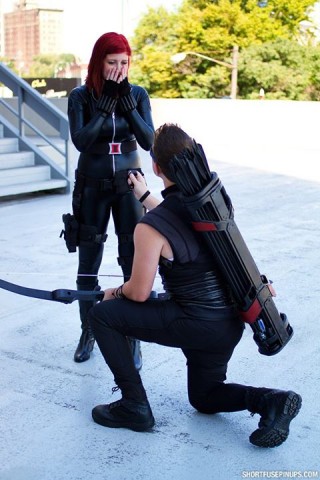 Everyone. Everyone shipped it. Short Fuse Pinups has more adorable photos of Hawkeye proposing to Black Widow. Headcanon: Hawkeye and Cupid are related. Discuss. (via Fashionably Geek)