Things We Saw Today: Make Your Own Klingon Bat’leth Scarf 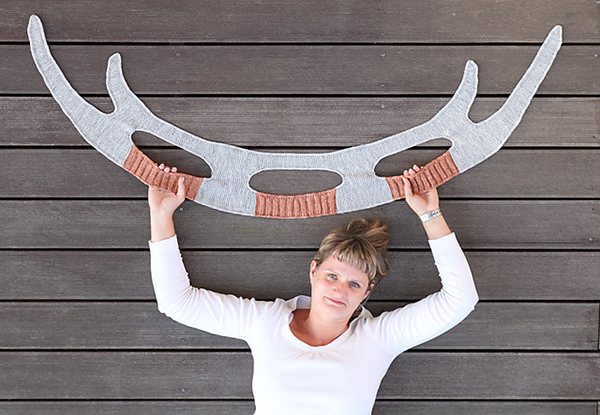 Nicole C Mendez is selling the yarn and pattern for this Bat’leth scarf on her Etsy shop. Great. Now I just need to learn how to knit things that aren’t misshapen rectangles. (via Fashionably Geek) 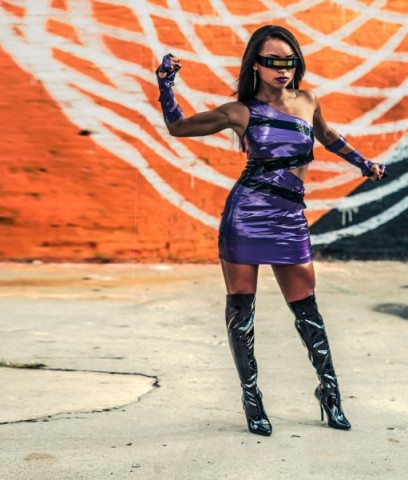 Collider has some new images from PlayStation’s first original series, Powers, based on the Brian Michael Bendis comics series of the same name. I’m not sure what’s going on here, but I’m feeling it. 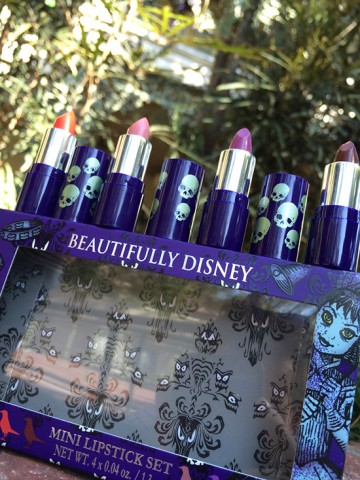 Disney’s releasing a Haunted Mansion makeup collection! You can see pics and find out more at Disney Parks Blog. (via Fashionably Geek)