Things We Saw Today: Synthetic Leather Star-Lord Jackets For All! 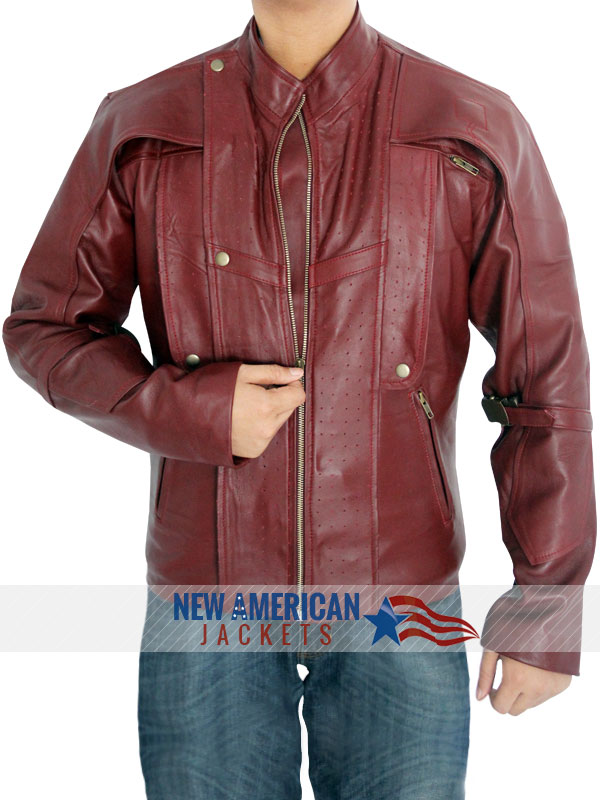 This is not a drill: New American Jackets make synthetic leather Peter Quill coats designed to fit Star-Lords of all genders. (via FashionablyGeek) 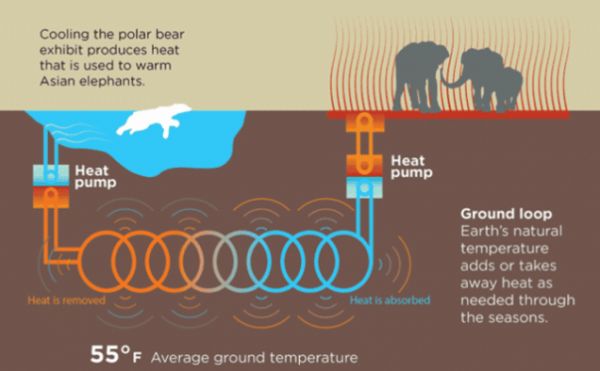 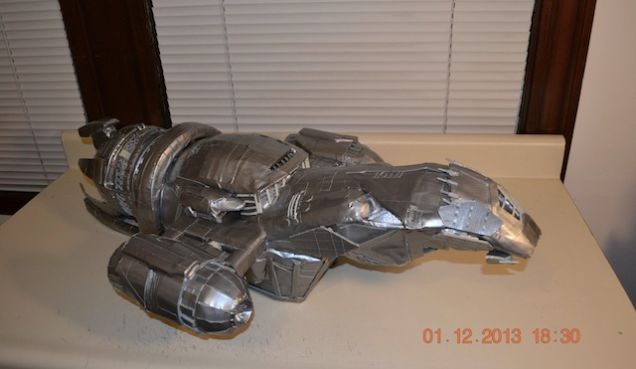 Jacob LaRocca displayed a duct tape Serenity at this year’s Maker Faire–if you’d like to learn how to make a Firefly-class ship of your own, head over to Imgur. (via io9)