Things We Saw Today: Who Needs Hogsmeade, Oreo May Have A Butterbeer Flavor

If these taste remotely like rootbeer I'm calling shenanigans. 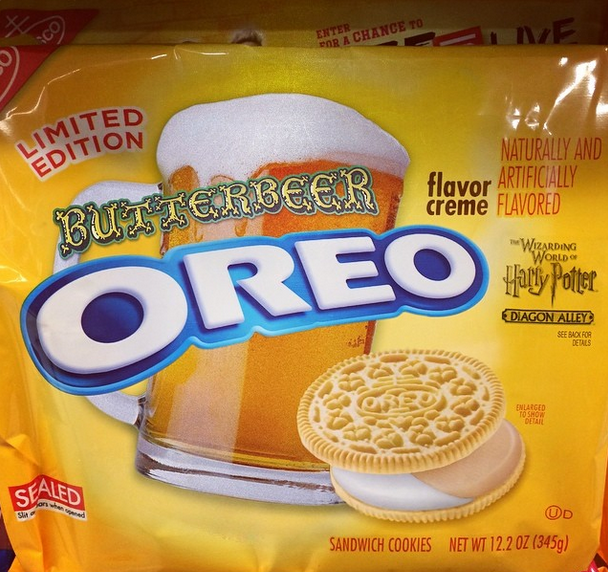 Someone alerted us to these cookies via e-mail, but there’s no confirmation yet from Nabisco if this package is real or just photoshopped by someone with a Mirror of Erised. (via Imgur) 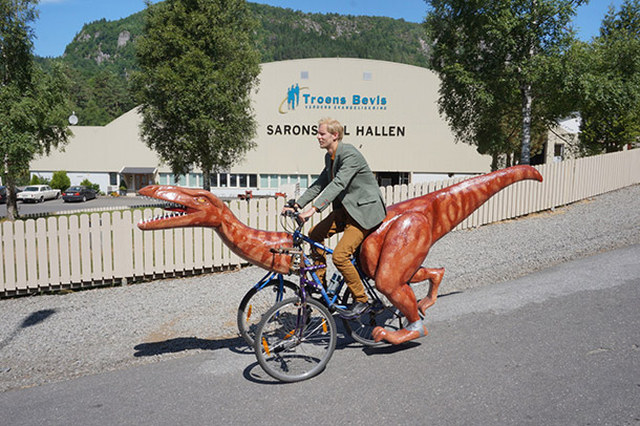 This is a raptor bicycle designed by Norwegian artist Markus Moestue. Clever boy. (via Geekologie) 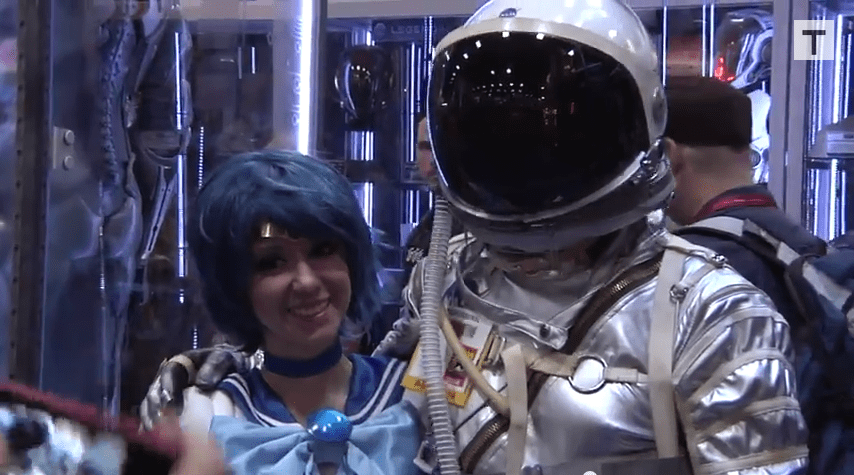 Sailor Mercury hanging with Adam Savage in his Mercury space suit. MERCURY POWER… MEET UP! (via I’m Arting As Hard As I Can on Tumblr)