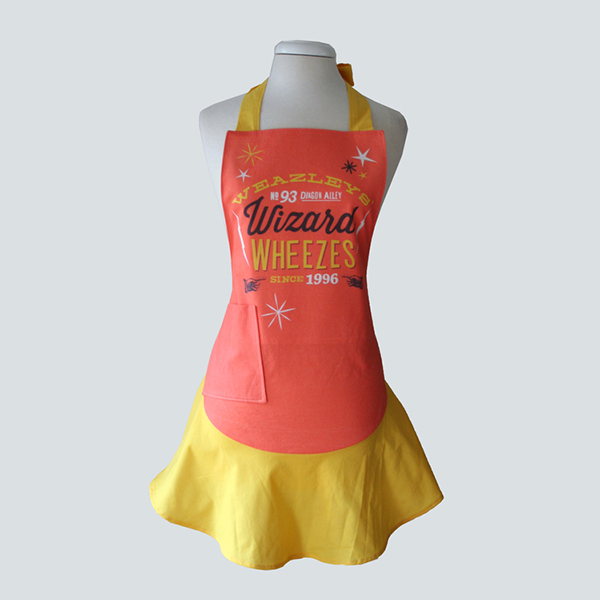 Geeky Merch is offering these Weasleys’ Wizard Wheezes aprons for $65. Don one and remember the shop’s good old days, when aprons were for tidying puking pastille incidents, not wiping away tears. (via Nerdalicious) 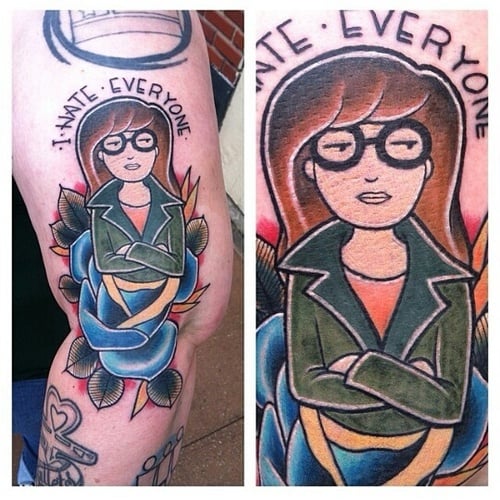 This Daria tattoo does the (very nineties) talking for you. (via Fashionably Geek) 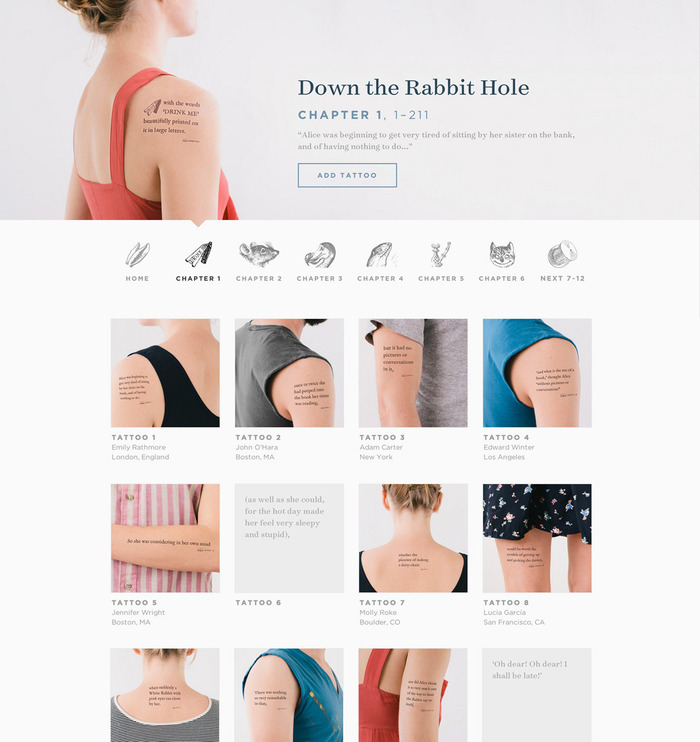 The creators of these temporary lithograph tattoos are currently raising funds for body art based off The Adventures of Sherlock Holmes, Les Misérables, and other beloved novels. Ultimately, they hope to reprint the entire text of Alice in Wonderland one line at a time over 2,500 volunteers to create the World’s Longest Tattoo Chain. Support the wordy cause over on Kickstarter to earn a lithograph of your own–don’t worry, Daria won’t mind.