Here, there be high blood pressure.

Mittie Paul’s art explores dragons that hoard “out of financial anxiety and whatnot.” For more tragically-identifiable creatures, head over to tumblr. (via io9) 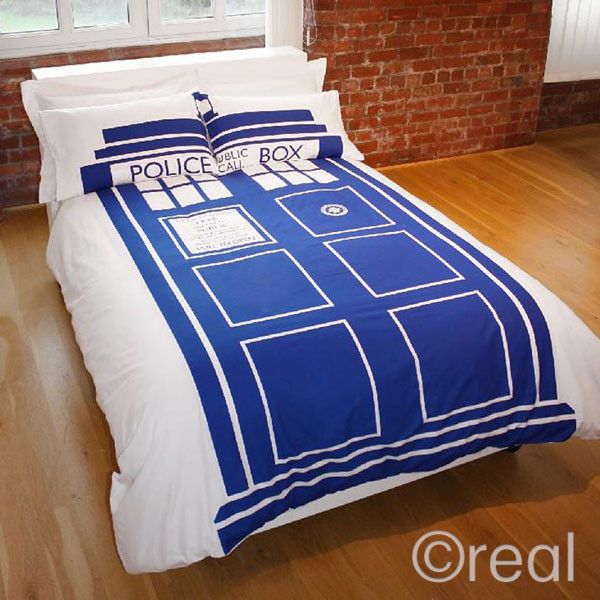 This bed better get bigger once I’m inside. You can check out more nerdy duvets–including a set that helps girls express their interest in science–over on Homes & Hues.  (via Neatorama) 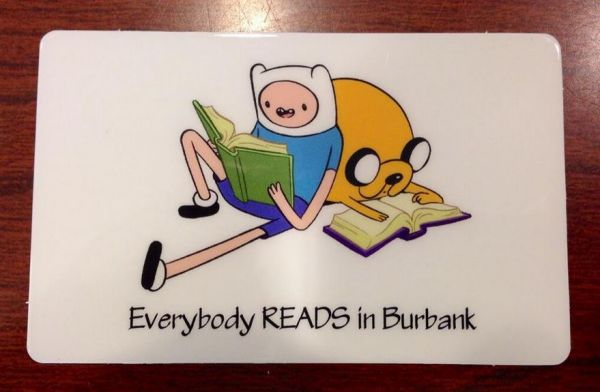 The Burbank Public Library is celebrating its 100th anniversary with special-edition library cards depicting characters from television shows. Obviously Arthur is next, right? (via Neatorama)