Things We Saw Today: Fight Crime In Style With This Batman Hair Bow 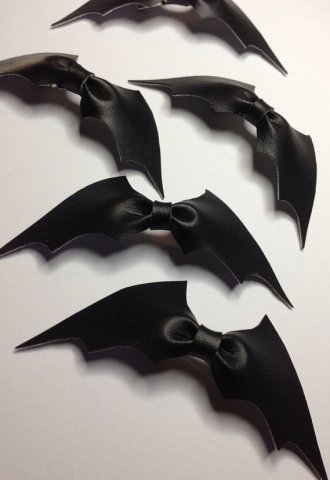 You can wear this leather Batman bow by Etsy seller Dulcecalaveritas either as a hair bow or a necktie. Or both. Just place bats all about your person. (via Boing Boing) 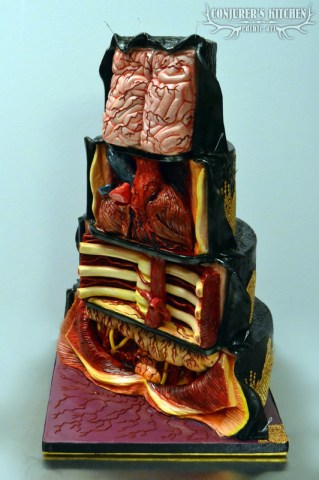 People kept asking Annabel de Vetten of Conjurer’s Kitchen what’s in her cakes. So she made this. That’s Nerdalicious has more pics, including a shot of the striking (but in a less gory way) exterior. 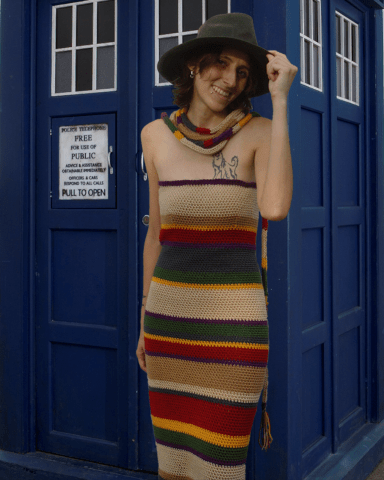