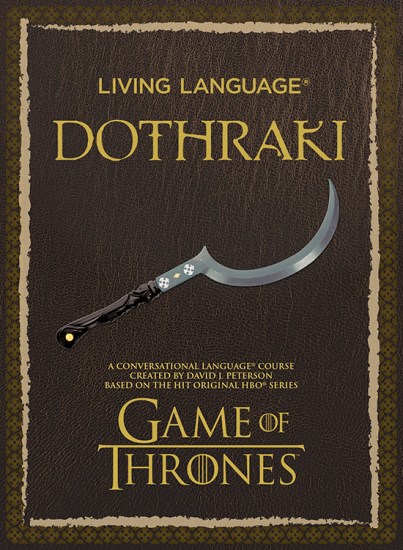 Course designer David J. Peterson is a fictional language creator, which sounds like the coolest job in the world. As for the course itself, it begins in October. There’s a flashcard app and everything. (via Blastr) 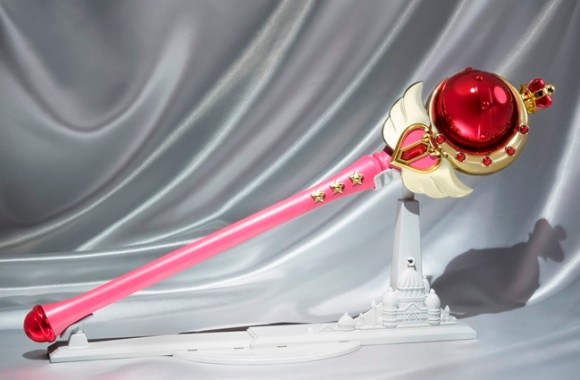 The stand, you guys. Look at the stand. And yes, this is a real, purchasable thing, though someone who can read Japanese will have to tell me if it’s available outside of Japan. (via Anime News Network) 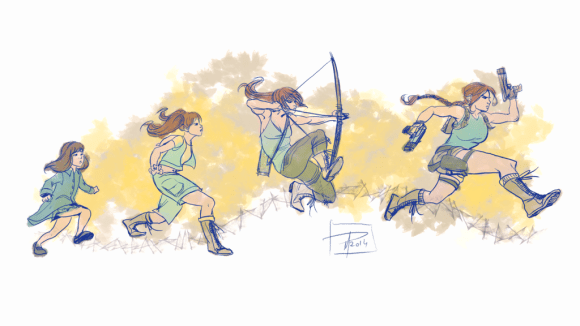 The evolution of Lara Croft, drawn by deviantART user jadenwithwings.