Robot Baymax looks like the cute younger brother of the Michelin Man. io9 has more pics. 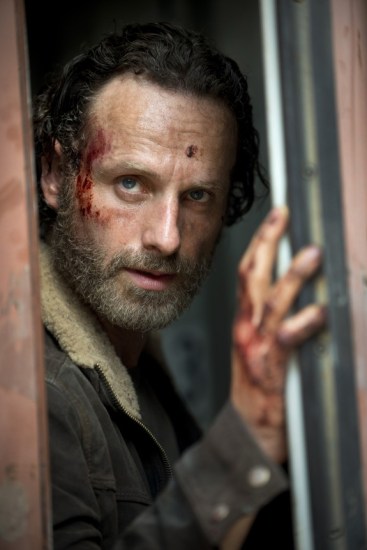 The first pic from season five of The Walking Dead is generic beardy Rick. OK. (Deadline) 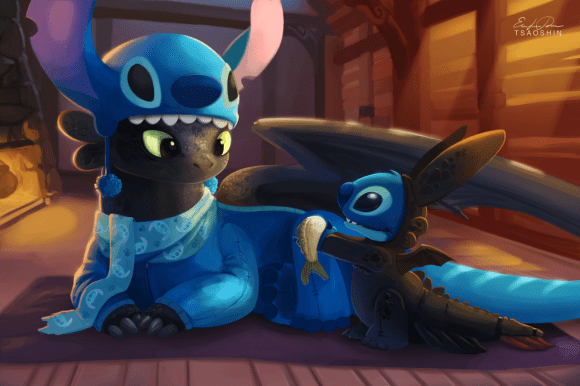