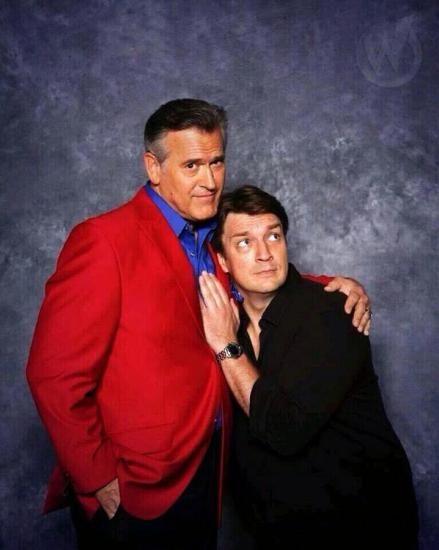 For comparison, the Thor: The Dark World and Iron Man 3 posters. (via Bruce Campbell on Twitter) 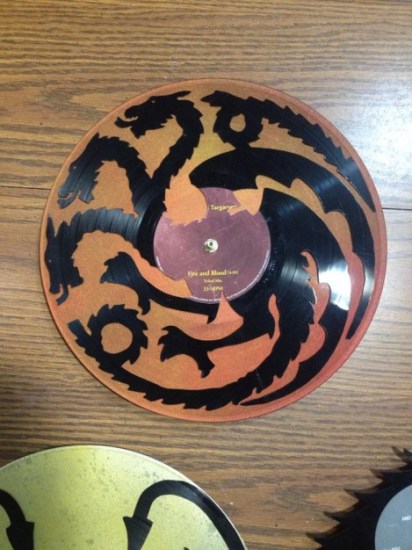 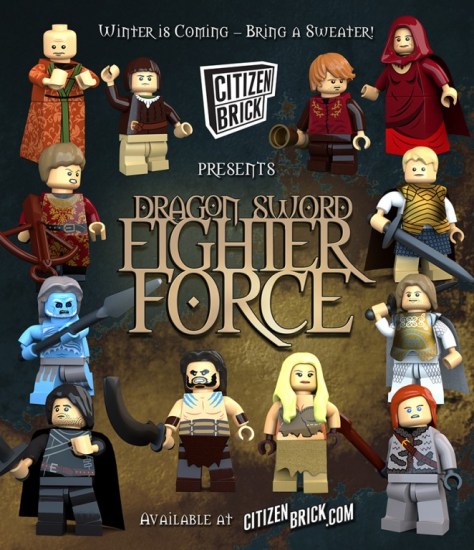 Unofficial, of course, but tremendously collectible. (via Geekosystem)