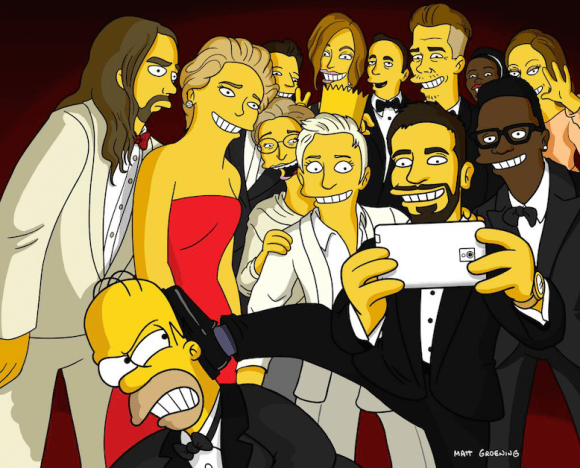 Damn you, Bradley Cooper. I knew he looked too nice. (Twitter, via Deadline) 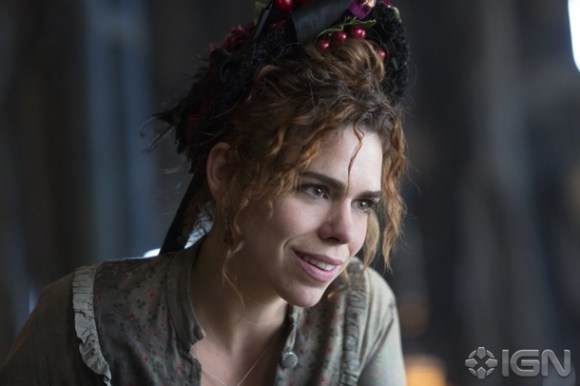 io9 has pictures and character descriptions from Penny Dreadful, Showtime’s upcoming League of Extraordinary Victorian Horror Villains-type show. Above is Billie Piper’s character, Brona Croft, described as “is a poor Irish immigrant to Victorian London trying to escape a dark and sordid past. The Gaelic meaning of her name is ‘sadness,’ yet she remains lovely, spirited, and erotically alive.” Is “erotically alive” more or less cheesy than “tragic gravitas“? 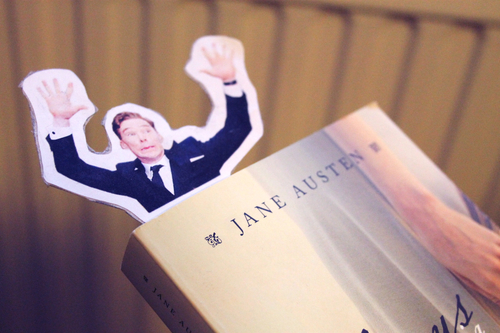