Things We Saw Today: Benedict Cumberbatch Will Be On Sesame Street 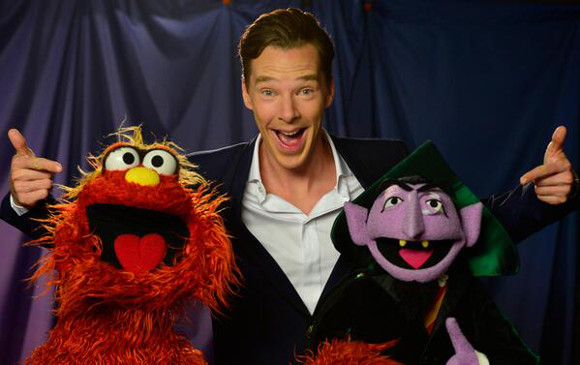 Yes, Benedict Cumberbatch will be on Sesame Street.  No word on exactly when, though. Let’s count the ways we’re excited for this! (Via PBS)

Empire has some new stills from X-Men: Days of Future Past including this one of Jennifer Lawrence looking murderous as Mystique. There’s also a nice still of Hugh Jackman looking insanely muscley.

Benedict CumberbatchcodingcomicsPortlandiaSesame StreetThe Last of UsX-Men: Days of Future Past