Things We Saw Today: Tiny and Felted, This Yoda Is 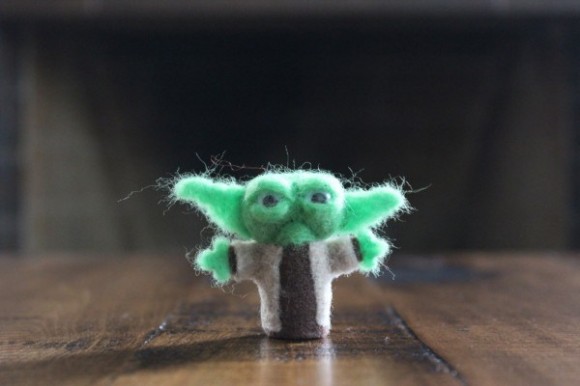 Don Nguyen sells felted versions of Star Wars and other geeky characters over at his Etsy shop. (Geeks Are Sexy) 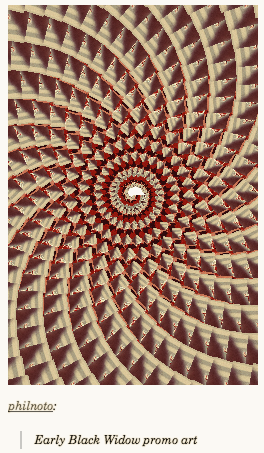 IBM has created the IBMlr Fractalizer, which will take any Tumblr and turn its pictures into (sometimes interactive) fractals. Here’s an example from our Tumblr. Black Widow, you look different. (Gizmodo)

All aboard the Hobbit train! This can be found, not in New Zealand, but in Toronto. (Middle-Earth News, thanks anonymous tipster!)