Things We Saw Today: A Potato Tribute to Wonder Woman 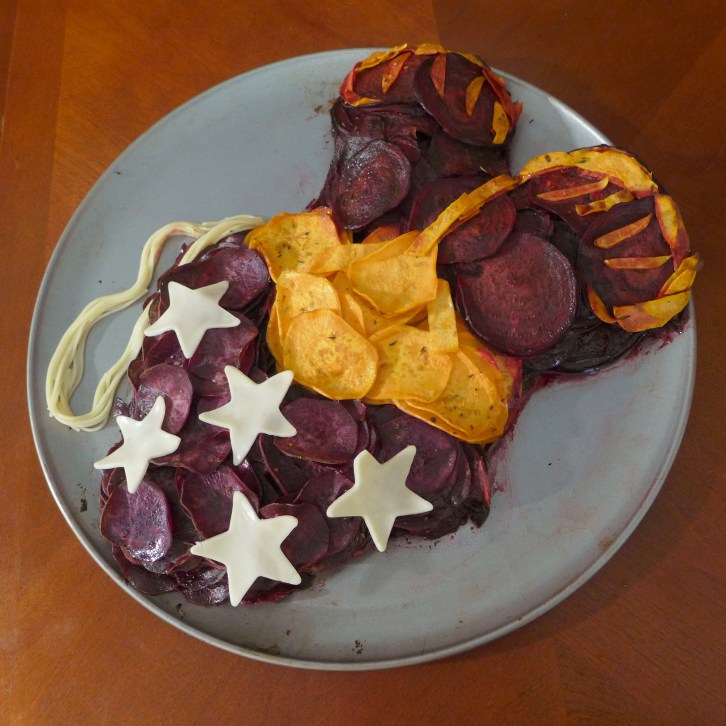 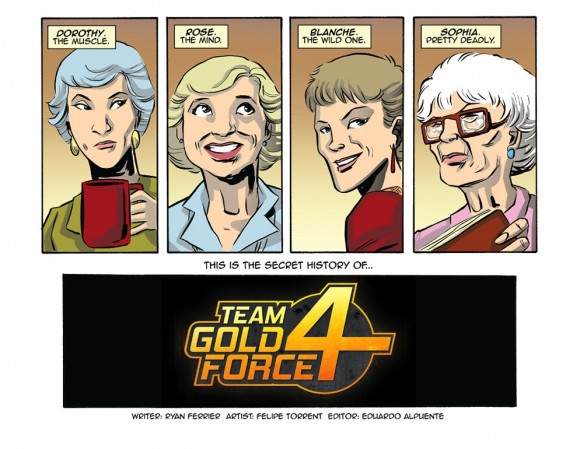 Team Gold Force 4, a free comic available at Challenger Comics, asks the question: “What if TV’s The Golden Girls were actually living in old-folks witness protection, with decades of super secret government assassinations behind them?” If the synopsis and sample image intrigues you, you can read the rest here. 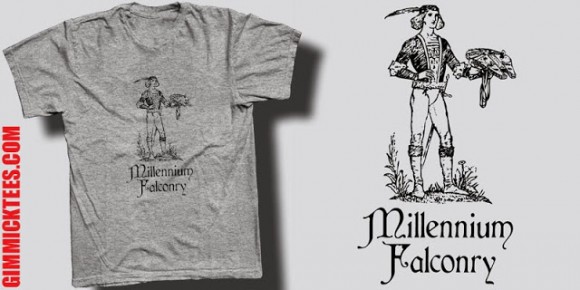 History. Star Wars. Puns. This shirt by Gimmick Tees is everything I want in life.