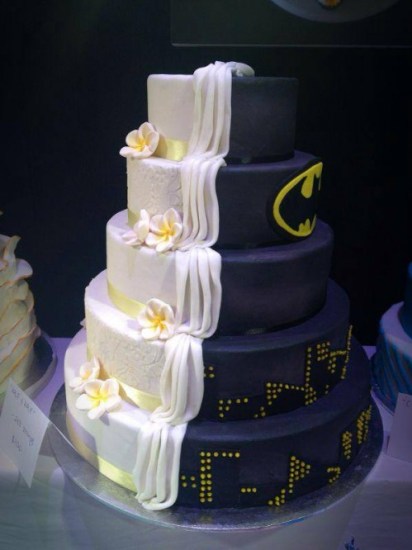 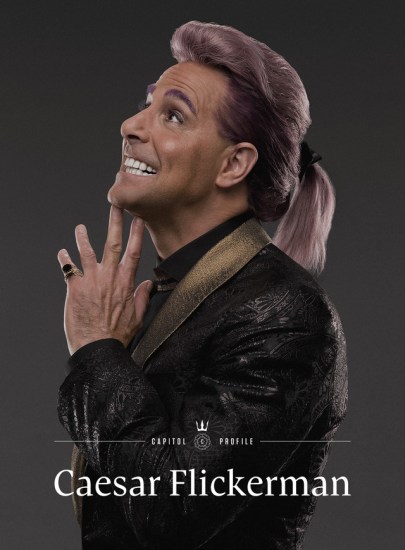 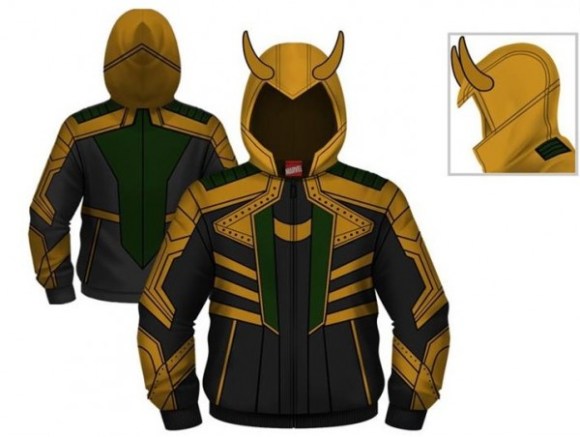 There’s going to be a Loki hoodie. This is what it will look like. (via Fashionably Geek, available for pre-order at BigBadToyStore)