Capitol Couture has released their latest issue and if I’m being honest, I rarely understand a word they say. But that doesn’t mean they don’t feature images that get me excited for The Hunger Games: Catching Fire. We’ve previously seen actress Jena Malone in her Capitol portrait and Victor poster but here she’s given the style magazine treatment. Hit the jump for a closeup of those wild lashes. 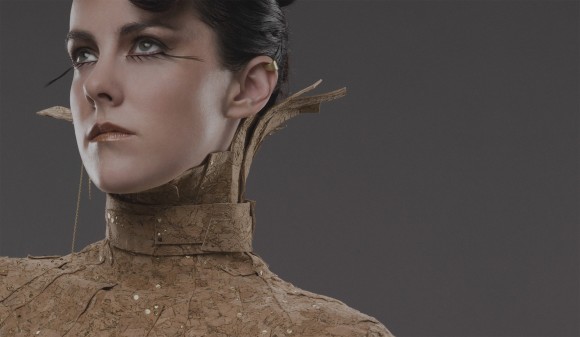