Things We Saw Today: The First Poster for NBC’s The Sound of Music 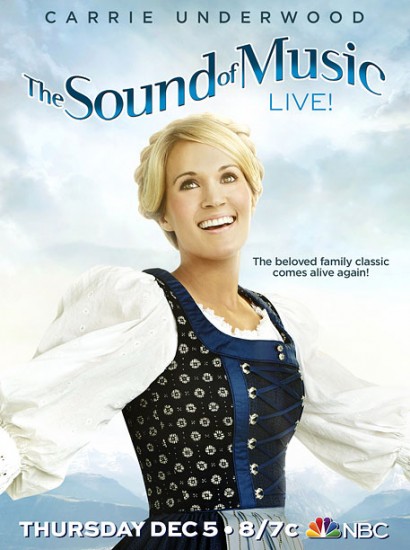 You remember: This is NBC’s upcoming live production of The Sound of Music starring Carrie Underwood as Maria and True Blood‘s Stephen Moyer as Captain Von Trapp. My brain doesn’t know what it’s doing. Am I indignant? Horrified? Amused? Do I even care? If I have to be subjected to these conflicting emotions then so do you. (Entertainment Weekly) 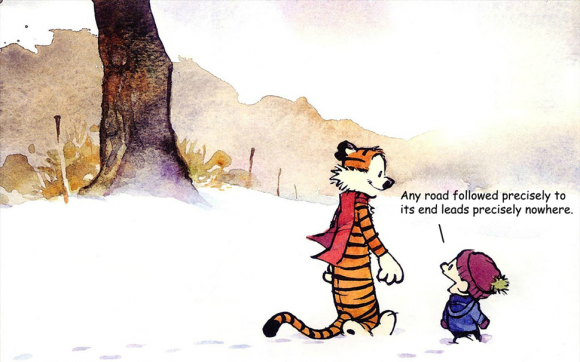 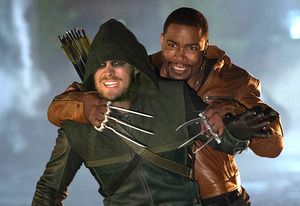 Our first picture of the Bronze Tiger (Michael Jai White) from season two of Arrow has both him and Stephen Amell‘s Oliver Queen sporting less-than-dignified facial expressions. Oh, and for the show’s new set of character posters they went ahead and had all the guys pose shirtless. Not even Teen Wolf goes so far in pursuit of glistening pecs and ridiculousness. Arrow, I don’t watch you, but I think I love you. (SuperHeroHype)