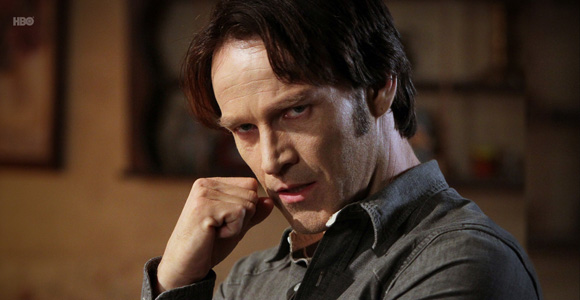 Well that was unexpected.

Apparently Stephen Moyer can sing. I never knew. But yes, he’s been cast by NBC to play Captain von Trapp for their upcoming The Sound of Music production. You may remember when Carrie Underwood was cast as Maria?

Yes, Moyer and Underwood will play love interests. I’m having a hard time picturing this. But maybe that’s what people said about Julie Andrews and Christopher Plummer?

“Moyer’s casting comes after the actor-director wrapped a three-night July run at the Hollywood Bowl in the musical production of Chicago, where he played lawyer Billy Flynn,” writes The Hollywood Reporter. “Moyer, a graduate of the London Academy of Music and Dramatic Art, is best-known for playing Bill Compton in HBO’s True Blood. He is a U.K. theater veteran, having spent time with the National Theatre of Wales, the Royal Shakespeare Company, the Oxford Stage Company and the Young Vic in England. Moyer has played the lead role in Romeo and Juliet and other productions.”

The three-hour production is set to take place live on NBC, December 5th.